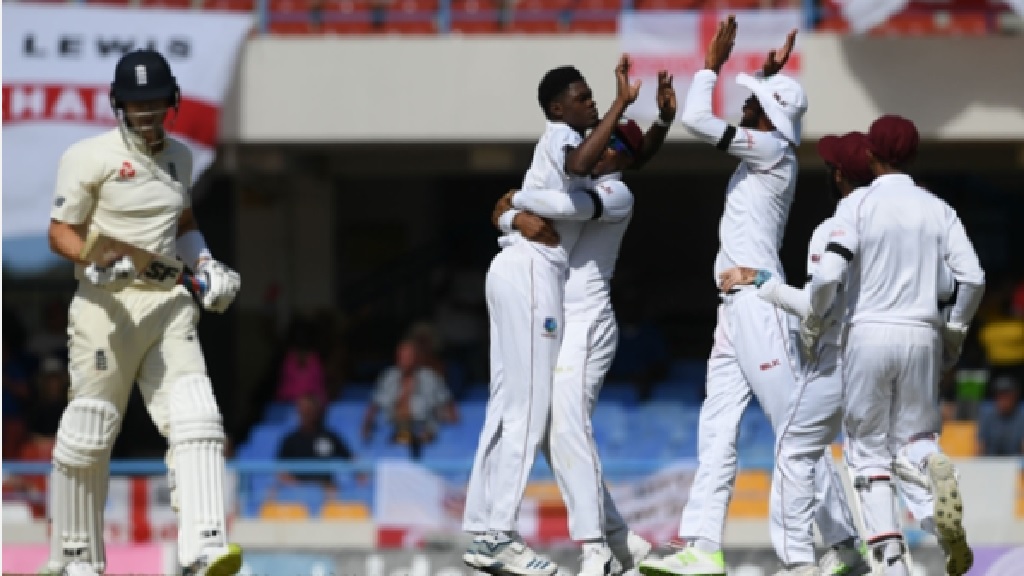 The new Cricket West Indies interim selection panel has chosen three Jamaicans in a 14-man squad for the One Day International (ODI) Tri-Series involving Ireland and Bangladesh to be played in Dublin from May 5-17.

The squad sees the return of batsman Jonathan Carter after a two-year absence, having last played in the home series against India in 2017.

Director of Cricket Jimmy Adams said, "the selection panel consisted of interim head coach Floyd Reifer, captain Jason Holder and interim chairman of selectors Robert Haynes. They have selected a squad to Ireland that allows a slightly wider pool of players to get 50-over experience in UK conditions which I think is very important. This is not the World Cup squad, as a number of players are not available for this series as they are still participating in the IPL.”

Interim chairman of selectors Robert Haynes added: “We are immediately implementing the new policy of having the best West Indies team selected based on availability, form, and fitness. The pace attack of Shannon Gabriel, Kemar Roach, and Jason Holder will only serve to enhance the performances we expect from the team. We felt that the composition of the team brought together a harmony of experienced international players and players who have been on the periphery of international cricket.”

The West Indies will use the Tri-Series against Ireland and Bangladesh as key preparations ahead of the Cricket World Cup being played in England and Wales from May 30 - July 14.

Ireland to host West Indies and Bangladesh in tri-series