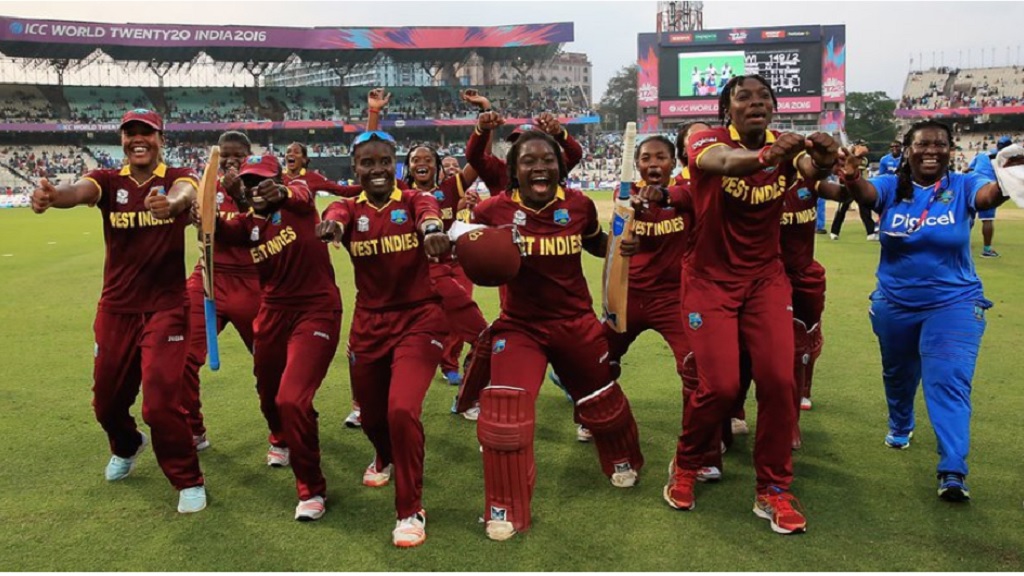 Three Jamaicans have been named in West Indies 15-member team to participate in the ICC Women’s T20 World Cup in Australia from February 21- March 8.

Stafanie Taylor, Chinelle Henry, and Chedean Nation are the Jamaicans announced in the team by Cricket West Indies on Wednesday.

The team will be led by Taylor and sees the return of Deandra Dottin to international cricket after eight months out of the squad following corrective surgery and rehabilitation.

These two experienced all-rounders will be at the forefront of a West Indies team seeking a second T20 World Cup title.

In front of sold-out crowds at home in the Caribbean in 2018, the West Indies Women reached the semi-final stage where they lost to eventual champions Australia and now they will be looking to go further by reaching the final and winning the title again.

Head of the CWI Women’s and Girls’ Selection Panel, Ann Browne-John, commented that the team was a complete balance of experienced and new players.

She said, “the World Cup squad continues to show a blend of experience and young emerging players. It is boosted by the return of captain Stafanie Taylor who was out of the T20 series against India through injury. We are also pleased to welcome back Deandra Dottin who made such a big impact on international cricket in the past few years until she was sidelined by injury. The two experienced fast bowlers Connell and Selman who have also been on the injured list are now are back in the squad".

Browne-John added, “Lee Ann Kirby returns to the team after an extended absence but she has shown herself to be a prolific scorer. In addition, the introduction of the young fast bowler Cherry Ann Fraser is ideal for the Australian pitches which are generally fast with some bounce. The team has the experience and talent to excel at the World Cup.”

The West Indies Women will play Pakistan in three warm-up matches in Brisbane ahead of the official start of the ICC Women’s T20 World Cup.

The first group match of the tournament will be played against Thailand on February 22 in Perth, followed by Pakistan on February 26 in Canberra, England on March 1 in Sydney and the final group stage match against South Africa on March 3, also in Sydney.