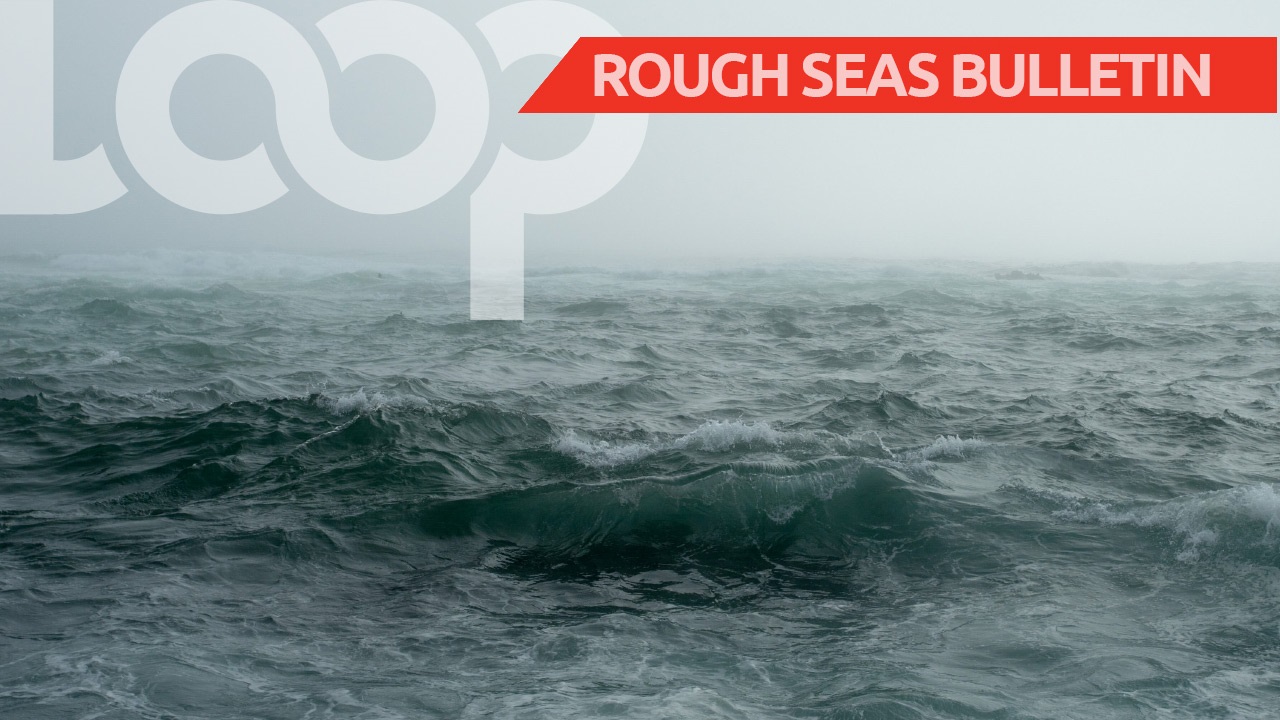 Some 28 Jamaican deep-sea fishermen whose boat reportedly caught fire last week were later rescued by personnel from a Panamanian ship and turned over to the Colombian Navy.

All are said to be alive and well.

The dehydrated Jamaicans were found suffering from first and second degree burns, according to the Colombian military.

They reportedly ditched the stricken vessel and escaped on life rafts, after which the boat’s captain alerted the Jamaican embassy in Colombia, using a satellite phone.

The fishermen were eventually found by personnel on board a ship from Panama that had just left the Panama Canal.

Herrera said the fishermen were taken aboard the ship and hydrated, after which they were transferred to a ship from the Colombian Navy.

10 days after rescue, Italy lets all migrants leave a ship