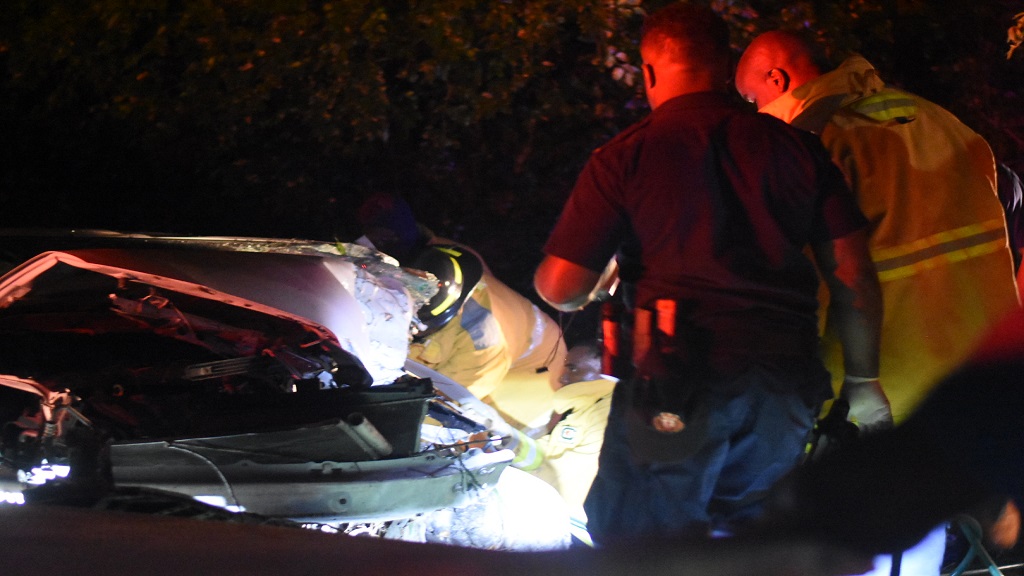 Police officers and firefighters at the scene of a fatal motor vehicle crash in St Ann last month.

Twenty-seven persons have perished in motor vehicle crashes in the first 21 days of the year, according to the latest update from the Road Safety Unit (RSU).

There were 22 fatalities for the comparable period in 2019.

A breakdown of the figures shows that motorcyclists continue to be the most vulnerable group of road users with eight killed since the start of the year. More than 100 of the 432 persons who perished in motor vehicle collisions in 2019 were motorcyclists.

So far, the parish of Westmoreland accounts for 19 per cent of the road users killed since January 1, the largest figure for any parish since the start of the year.