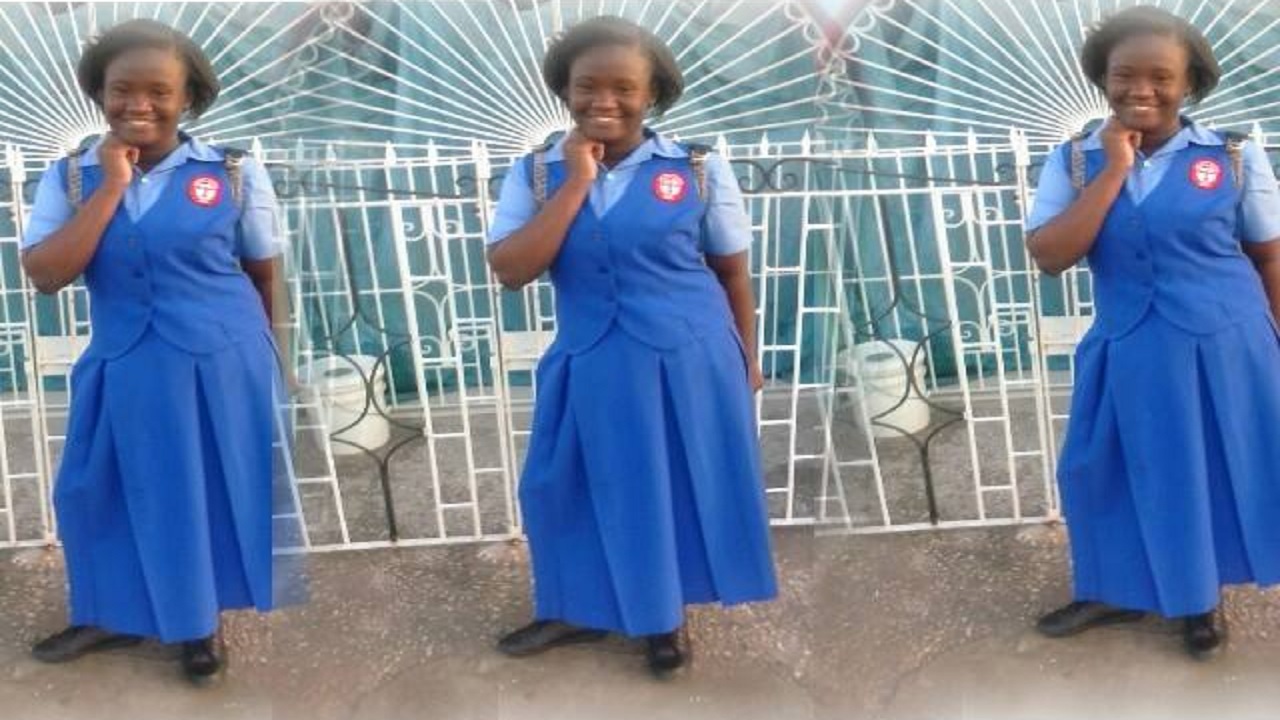 The Police are now searching for a 26-year-old man who allegedly shot and killed his 15-year-old lover at the home she shared with her mother and at least four other siblings in Seaview Gardens, St Andrew Thursday morning.

Reports reaching Loop News are that the man, who frequented the house, became enraged after the under-aged girl, identified as Denise Hume, a student of the Jose Marti High School, told him via a WhatsApp message that the relationship was over. He reportedly left the house and returned, shortly after which an explosion was heard. Hume was reportedly shot in the head and pronounced dead at hospital. The man was seen running from the scene.

Hume would have celebrated her 16th birthday on December 27.

Angry residents are adamant that the killer is a known member of the community and are appealing to the police to swiftly bring him to justice.

With claims that the teenager was openly having an affair with an adult, there is the likelihood that the relevant children’s agencies will be getting involved in the matter.

'Ex-lover' held in relation to politician’s murder in Clarendon