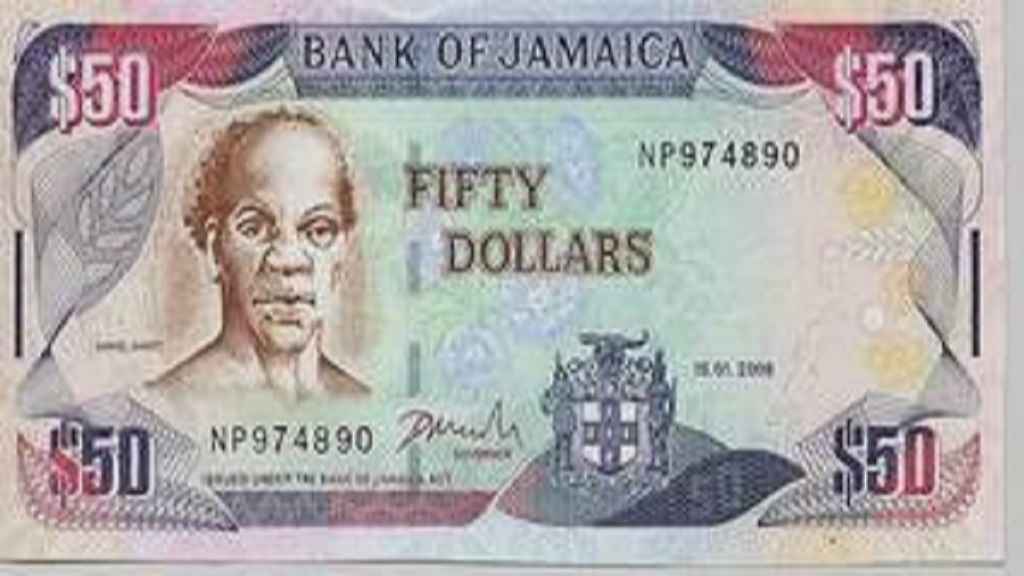 The Court of Appeal has set aside the sentence of 25 years’ imprisonment that was handed down to a Trelawny man who stabbed a man several times during a dispute over $50 while they were gambling in July of 2010.

Worrell Wint will instead serve 19 years and 10 months in prison for the offence of wounding with intent.

Allegations are that on July 4, 2010, Wint and the complainant, who was not named, were gambling at a shop, when a dispute developed between them over the "princely sum of $50”.

Both men then held on to each other, but were parted and warned to behave themselves by persons at the shop.

Further reports are that Wint later used a knife to stab the complainant, who was unarmed, several times. Two of the injuries to the head and the back proved to be near fatal, while the complainant also suffered debilitating injuries to his brain and lung.

During the trial in the Trelawny Circuit Court, one of three doctors testified that the injuries to the complainant had left him "so severely incapacitated that he had to use a walker to amble about, assisted by others, and his speech was permanently impaired."

At the end of the trial, Wint was found guilty by a jury, and later sentenced.

His attorney, Ravil Golding, had initially appealed against both the conviction and the sentence.

However, during the appeal hearing on January 15 of this year, before Appeal Court judges, Justice Hilary Phillips, Justice Frank Williams and Justice Carol Edwards, Golding conceded that "an examination of the (trial) judge's summation revealed no basis to launch a challenge to Wint's conviction."

The attorney then proceeded to present arguments on the basis that the sentence of 25 years was excessive.

On Friday, March 29, the Court of Appeal agreed with Golding, and indicated in its written judgement that the trial judge fell into error when he did not indicate how he arrived at a sentence of 25 years of imprisonment at hard labour.

The Appeal Court judges did, however, credit the trial judge for considering the general principles of sentencing. They noted, too, that the trial judge could not be faulted for taking into account the savagery of the attack and the debilitating effect it had on the complainant, in sentencing Wint.

The Appeal Court judges ruled that a sentence of 19 years and 10 months’ imprisonment was a more appropriate sentence for the convict, and ordered it to commence from March 6, 2014, when Wint was initially convicted for the offence.