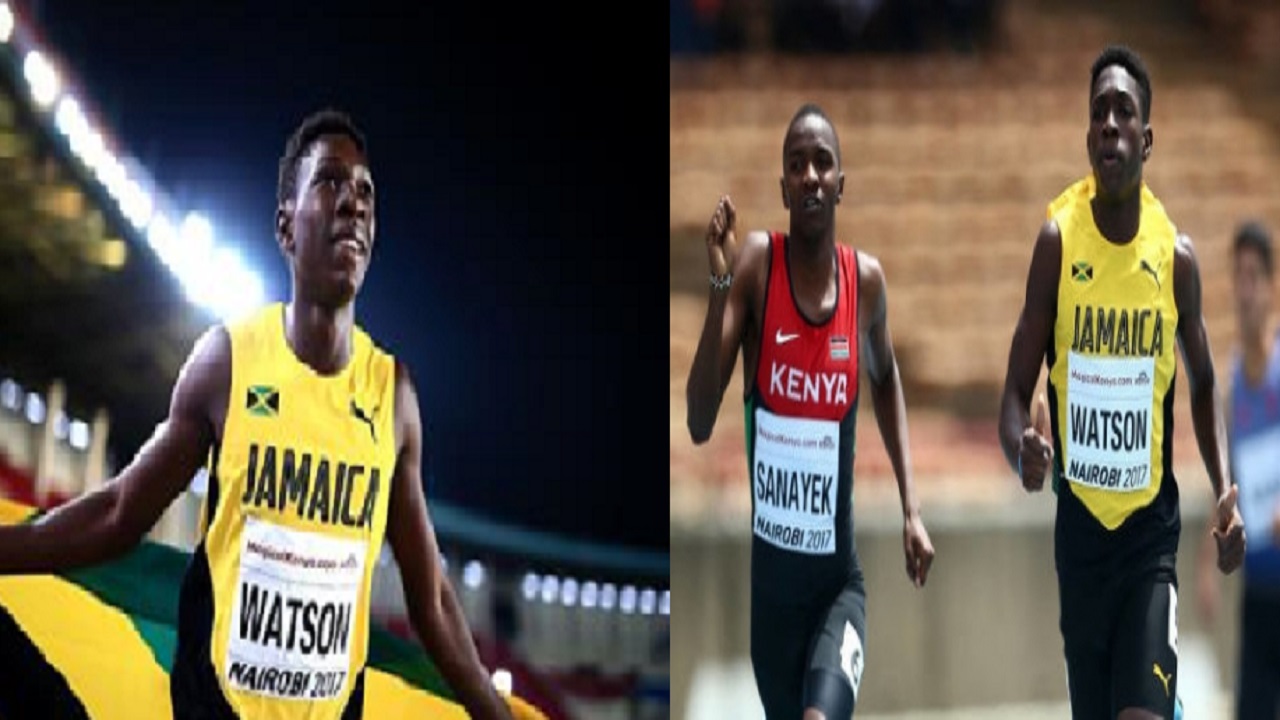 World Under 18, 400m Youth Champion Antonio Watson, who competed at the JPS Western Primary Championships while he was a student at Duncan’s Primary.

The JPS Western Primary School Athletic Championships has opened the door for several youngsters to attend the high school of their dreams.

This, as 25 scholarships were awarded to participants, as a result of their performance at the 2017 staging of this annual sporting event.

Speaking of the development, JPS Region West Director, T’Shura Gibbs noted, “we at JPS have a strong commitment to youth development and education.  We are now so excited to learn that this platform for performance, now in its eighth year, has helped to open doors of opportunity for our youngsters.  This is a meaningful return on investment.”

Children have received scholarships to prominent high schools in Kingston and major towns, along with accommodation to cover relocation.

The JPS Western Primary School Athletics Championships were held earlier this year, on June 9 and 10, at the Montego Bay Sports Complex in Catherine Hall, St. James.  The event saw participation from over 30 schools across the western parishes of St. Elizabeth, Westmoreland, Hanover, St. James and Trelawny.

Chairman of the Western Primary Invitational, Albert Ferguson, explained that the athletic meet has been an opportunity for youngsters to show off their talent, while developing their abilities and sportsmanship.

“Every year we come to the table knowing that this can lead to something great for the children who are preparing to give it their all.  I think of World Under 18, 400m Youth Champion Antonio Watson, who competed at the JPS Western Primary Championships while he was a student at Duncan’s Primary; as well as CARIFTA gold medallists, Lamara Distine and Jauveney James, who competed at these Championships when they were students at Corinaldi Avenue Primary and Anchovy Primary Schools respectively. And I know that there are so many more to come.”

JPS has been the title sponsor of the Western Primary School Athletics Championships since its inception in 2009.