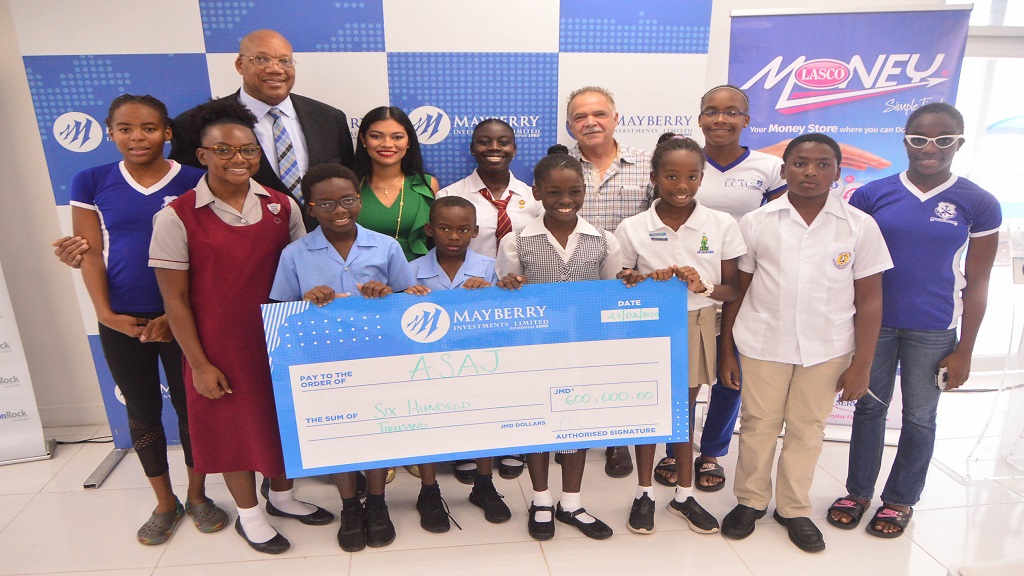 The meet, which began in 1999, was conceptualised in an effort to showcase talented student-athletes from both the primary and secondary school levels while giving them exposure and equipping them with critical life skills.

Speaking at the launch, Stephanie Harrison, senior marketing manager at Mayberry Investments Limited, said the swim meet is one of the many events that have helped to demonstrate the diversity of the country's athletes.

She said, "the swim meet was conceptualised and brought to life over 20 years ago and has evolved into the biggest swim meet in the country. It is significant because it shows not only our versatility on the track but also demonstrates that there is vast potential in our swimmers."

Harrison further added that "the swim meet provides a major outlet for our youth. As such, the Mayberry family intends to continue supporting this initiative among others. The aim is to perpetuate a powerful legacy for Jamaica."

Aquatic Sports Association of Jamaica (ASAJ) president, Martin Lyn stated that "It's important to note that the prep and primary meets, specifically this Mayberry meet, forms the swimming world for a lot of athletes to go beyond this level and represent Jamaica in many other events. We just came off a Uganda event in Peru, where Jamaica was represented very strongly by five females; and some of those swimmers have evolved from the prep and primary meet."

Lyn said that 24 primary and prep schools and 18 high schools have already registered to compete this season.