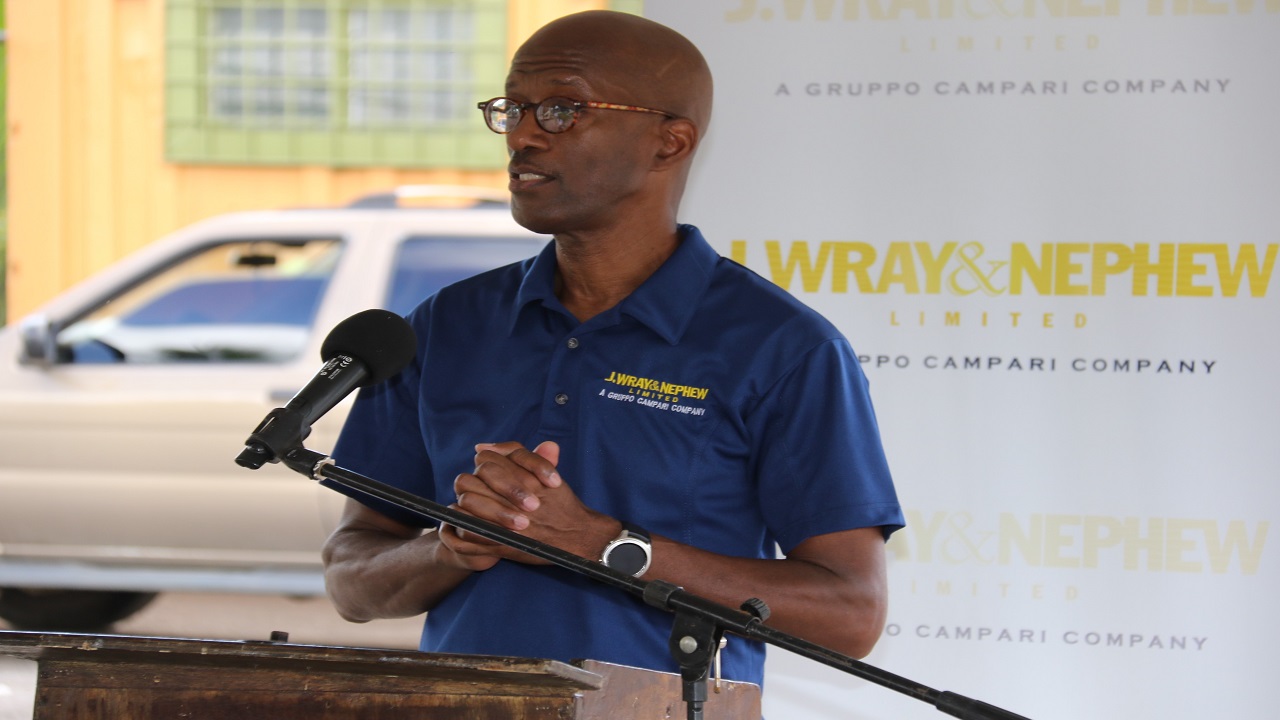 The challenges that we face in sugar production are enormous and demand this kind of action,” said Chairman Clement ‘Jimmy’ Lawrence.

J. Wray & Nephew is shuttering operations of its Holland Estate and Casa Marantha in St Elizabeth as a result of high operational costs and the decreasing price of sugar.

The closure of the property will result in the separation of 226 workers, both at the estate and at the larger Appleton Sugar Estates, whose job functions support the operations at Holland Estate, the company stated in a release, adding that the closure became effective on Wednesday.

“J. Wray & Nephew is aware of the harsh economic conditions that the displaced workers may face and will put measures in place to help mitigate against some of these realities.  However, the challenges that we face in sugar production are enormous and demand this kind of action,” said Chairman Clement ‘Jimmy’ Lawrence.

In the release, issued on Thursday, the company cited a myriad of issues that contributed to the decision to close the facility.

“The challenges with J. Wray & Nephew’s sugar operations are well documented in its parent company’s quarterly investor report, and have resulted in significant losses annually.”

“Operations at the Holland Estate pose specific challenges due to the ongoing damage to the cane fields as a result of stray animals and the high costs involved in draining the lands which are below sea-level - particularly the electricity costs associated with the use of the Farbus pumps, which serves as the main pump station for draining the Holland property.”

Continuing, Lawrence said: “We remain committed to being a player in Jamaica’s sugar cane industry and consider this to be a necessary component of the Appleton Estate brand story. We, however, cannot continue to incur the losses that have characterized overall sugar production at the Holland Estate & Casa Marantha.”

The company also cited the global situation with world sugar as having significantly influenced its decision.

“The loss of guaranteed sugar quota with the European Union in October 2017 set Jamaica’s sugar export efforts back tremendously,” the company stated. With the cost of producing sugar in Jamaica higher than many other competing Nations, it is virtually impossible for the local industry to remain viable without certain guarantees from our markets, and in this case, our main market — Europe,” it said.

The Jamaican sugar industry, which peaked during the 1960s when over 500,000 tonnes of sugar were produced and exported in 1965, has been grappling with decades of losses, the most recent being a $1.9 billion loss in 2017.

“The production of sugar cane has declined, and global purchasers have been able to purchase sugar at far lower prices than Jamaica has been able to support,” J Wray and Nephew said in the statement.