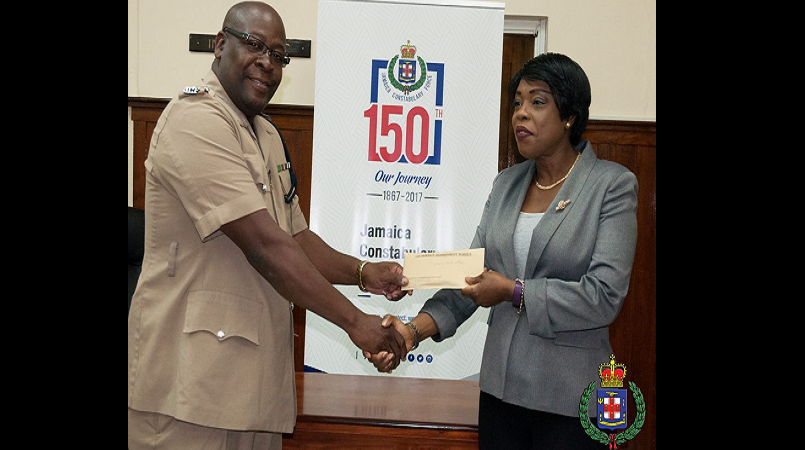 Police, between January and March seized 217 illegal firearms across the island, according to figures released by the Jamaica Constabulary Force.

During the same period, 2,408 rounds of ammunition were seized by the police.

And the police continued the good work, seizing five firearms and 50 rounds of ammunition at the start of this week.

The majority of the guns were found in divisions of St Catherine North, St Andrew South and St James.