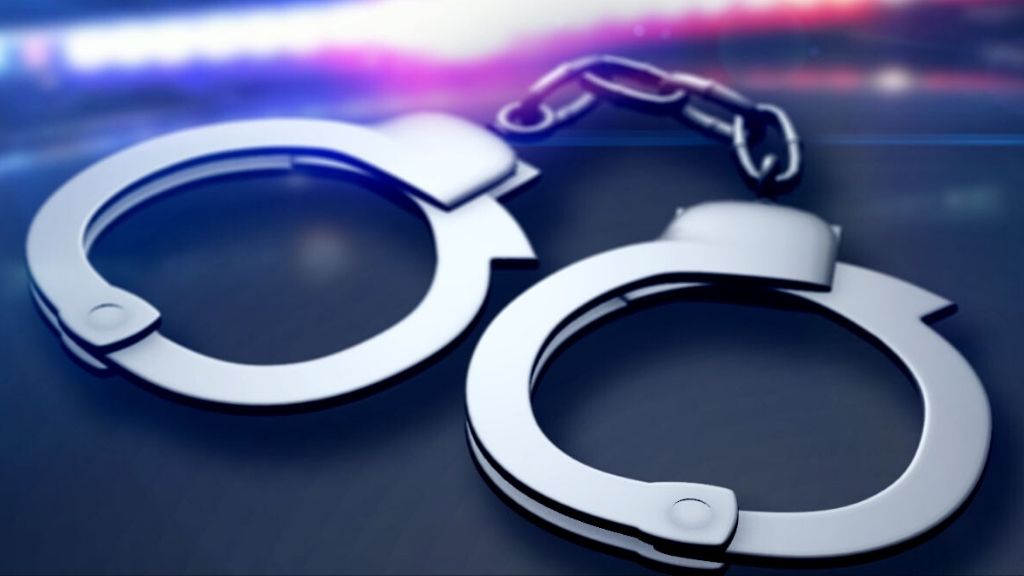 The police say they have now arrested and charged a man for last year’s murder of 16-year-old Justin Foster of Harbour View in Kingston.

Investigators from the Kingston East Criminal Investigations Branch are reporting that after several months of an investigation, a 21-year-old man identified as Javan Moore - otherwise called ‘Dangles’, of Nine Miles, Bull Bay in St Andrew - was charged in connection with the crime.

Moore has been charged with murder, illegal possession of firearm and ammunition.

Reports from the police are that on November 11, 2019, about 7.45 am, the teenager Foster was at home when Moore and another man entered and opened gunfire hitting him several times.

He was taken to hospital where he was pronounced dead.

While not disclosing a lot of details about the arrest, police said Moore was later held and charged. His court date is being finalised.