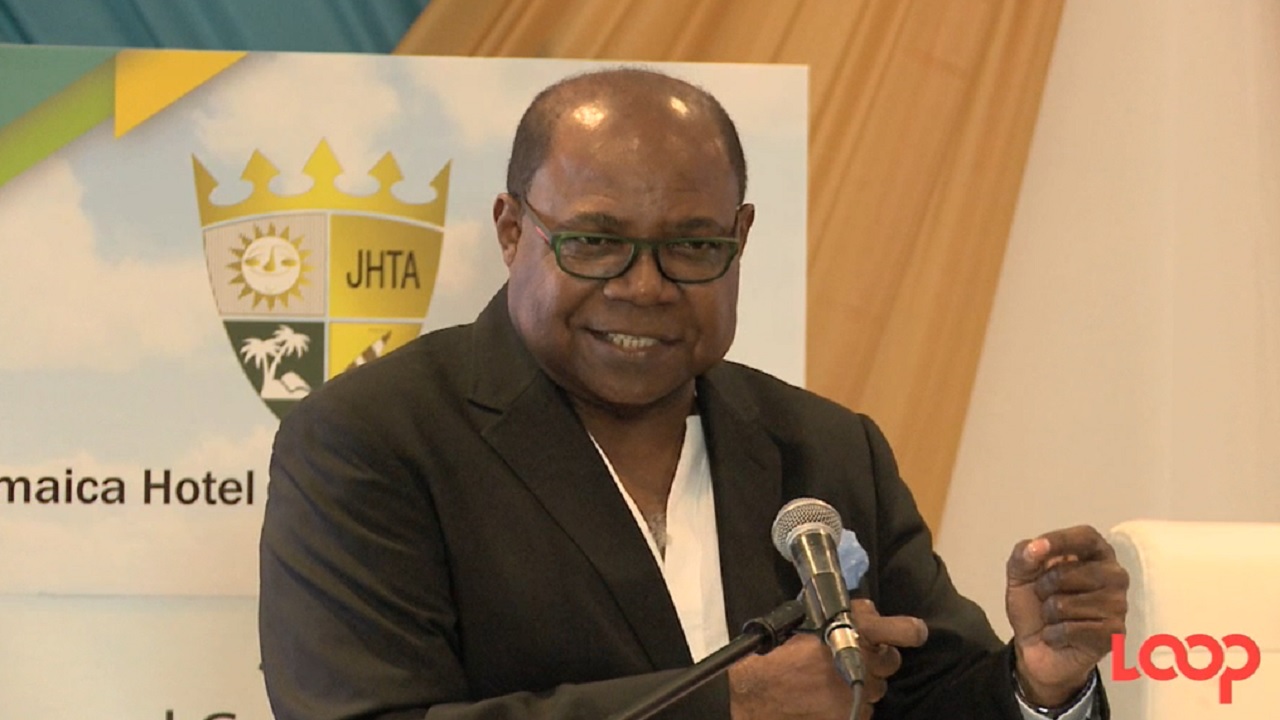 Tourism Minister Edmund Bartlett said the renovation will be completed in time to enable the centre to host the United Nations World Tourism Organization (UNWTO) global conference, from November 27 to 29.

The Montego Bay Convention Centre in Rose Hall, St. James, is to be renovated at a cost of approximately $200 million, the Jamaica Information Service has reported.

This forms part of the Government’s undertaking to make the facility “fit for purpose” in its transformation into a major venue to host meetings and conventions, thereby boosting its profitability, according to Tourism Minister Edmund Bartlett.

He indicated that the renovation will be completed in time to enable the centre to host the United Nations World Tourism Organization (UNWTO) global conference, from November 27 to 29.

Additionally, Bartlett said efforts will continue to consolidate the facility’s status as a venue of choice to ensure it remains foremost in the minds of stakeholders in the local, regional and global marketplace.

He was addressing a Montego Bay Chamber of Commerce and Industry ‘Invest MoBay’ breakfast forum at the Royal Decameron Hotel in St. James on July 28.

The convention centre continues to rebound after suffering millions of dollars in losses over the past several years.

Bartlett reiterated that consequent on interventions over the last nine months, “we have improved revenue by 65 per cent and we have turned around a projected loss of US$2 million to J$40 million.”

The Montego Bay Convention Centre opened its doors in 2011 as a venue for conventions, trade shows, banquets and theatre-style conferences.