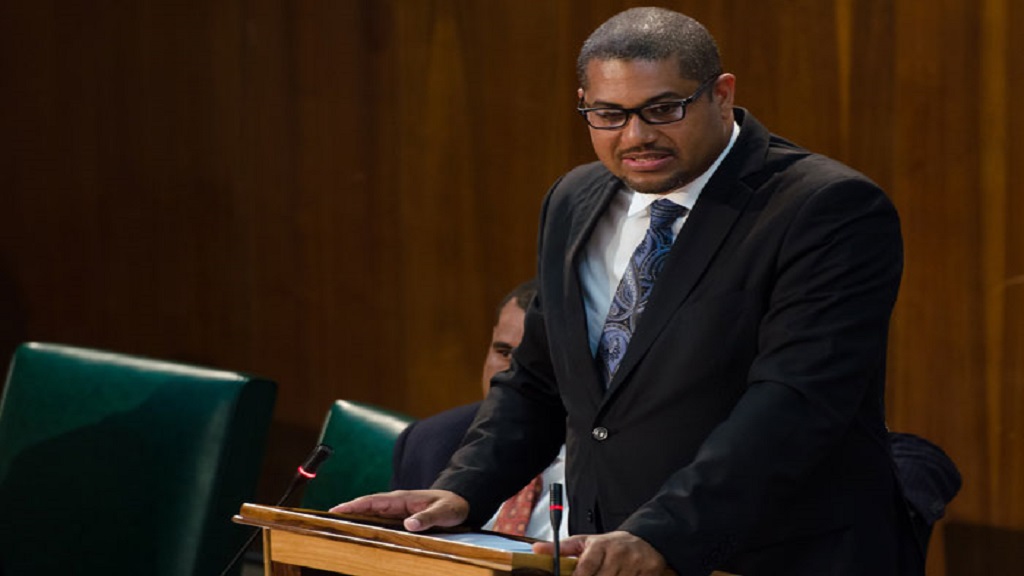 Some 20 wanted men from the Clarendon Police Division have been arrested in Manchester over the past several weeks, according to Mikael Phillips, the Member of Parliament (MP) for North West Manchester.

Phillips said this was disclosed during a Christmas tree lighting ceremony in Manchester last week. He was making his contribution to the Constituency Debate in the House of Representatives on Tuesday.

According to Phillips, the men who have been arrested in Manchester have been fleeing the state of emergency (SOE) that was declared in neighbouring Clarendon earlier this year.

Amid the resultant security challenges in Manchester, Phillips lamented that one of the largest police station districts in the country, Mile Gully, which is located in his constituency, has been operating without a full-time designated police vehicle for some time. He said there has been no vehicle officially assigned to the Cottage Police Station in Mile Gully, and as such, officers stationed there have had to borrow a vehicle from the Kendal Police Station.

Phillips said this is worrying, as crime is on the increase in the Mile Gully area, which he said has recorded two murders and six robberies, all with the gun, since the start of the year.  He said a shopkeeper was also been shot and injured.

In relation to the overall state of crime in Jamaica, Phillips suggested that the Government is “running the country on public relations.

He said crime and other serious national issues are being treated like public relations, as “even while we cut ribbons and we make announcements… there are other areas in the country that are bleeding.”

Phillips cited that five parishes and a police division are under SOEs, “yet crime continues to go up, and communities like Mile Gully are now reaping the negative effects of the public relations behind crime-fighting.”