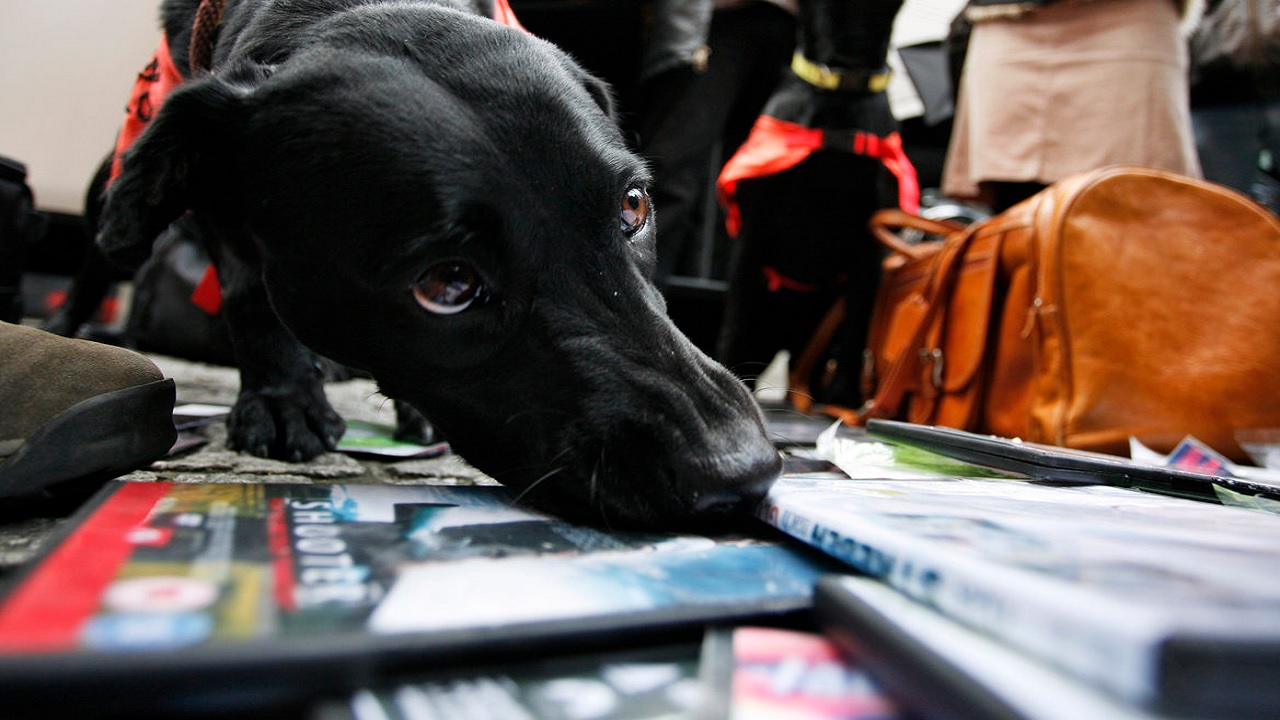 National Security Minister Robert Montaque has disclosed that the first 20 sniffer dogs,  purchased by government to detect illegal guns and contraband coming into Jamaica, are scheduled to arrive on the island from Colombia in another two weeks.

"And when I said we are going to buy some dogs, them laugh. Well in the next two weeks I want you to meet me out at the airport because the first 20 coming from Colombia," Montague remarked.

The 20 represent half of the 40 animals that have been bought to assist in checking the flow of illegal guns and contraband into the island.

Montague, however, did not provide a schedule for the arrival of the remaining 20 dogs.

Additionally, the national security minister argued that government has purchased an aircraft, expected to arrive by March 2018, which will improve surveillance of the country's borders.

He was speaking at a Jamaica Labour Party Area Council Four meeting at the Montego Bay High School in St James on Sunday.

Not all prisoners to be allowed conjugal visits - Montague

Montague meets with JMA to discuss impact of crime on manufacturing