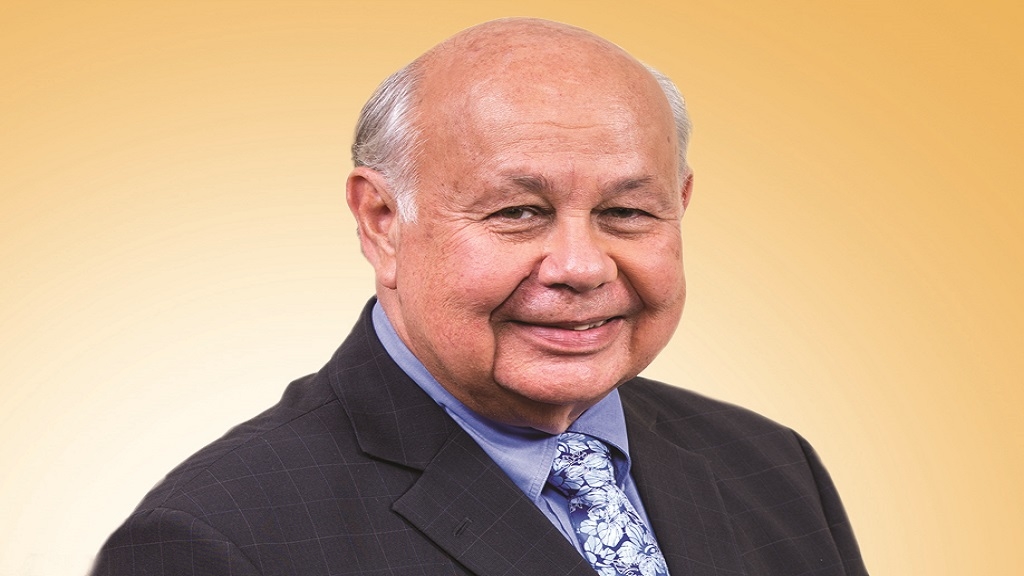 During the six months ended September 30, 2019, unaudited results indicate that 1834 investments Limited continued to earn more from foreign currency assets, disposal of investments and revaluation of investments, than from its core operations.

It generates revenue from interest and dividends paid on corporate bond and equity holdings, as well as rent on commercial real estate assets, loans and other income-generating contracts.

While directors have noted the impact of the ongoing declines in interest rates, revenue from core operations of $12.65 million was one-third higher than the similar quarter ending September 2018.

Over the period under review, the company also received more from the foreign currency gains, sale and revaluation of investments, with this amounting to $63.91 million compared to $35.79 million in the similar period in 2018.

Currently, the company is disputing a Tax Administration Jamaica Assessment. It is noted in the report for the period that as of September 30, 2019, the company had a potential tax liability of $63 million arising from an assessment by the TAJ for the year of assessment 2010.

Notes to the financials stated, “The company has disputed the assessment. It is possible that the company's financial results could be impacted by the final outcome.”

Otherwise, directors disclosed that the company, since the start of the year has sold its NROCC bond and units in the Pension’s Property Investment Trust in order to settle funds owed as a result of the discontinuation of a defined benefit pension scheme.

The financial statements indicate that $75 million, which was due to the group arising from the discontinuation of the defined-benefit pension fund was used to settle the obligation.

These subsidiaries were former media entities, which became dormant after the 2016 media amalgamation exercise.

The 2018/19 group financial results reflected a one-time gain of $59 million as a result of these closeouts.

The winding-up process for the remaining dormant subsidiary, Selectco Publications Limited is underway.

The group has a 50 per cent shareholding in a real estate investment company, Jamaica Joint Venture Investment Company Limited (JJVI). Share of profit from the company for the period was $4 million.

The annual report for the period ended June 2019 notes that the company is capitalised with over $500 million in cash and liquid investments and has zero long-term debt.