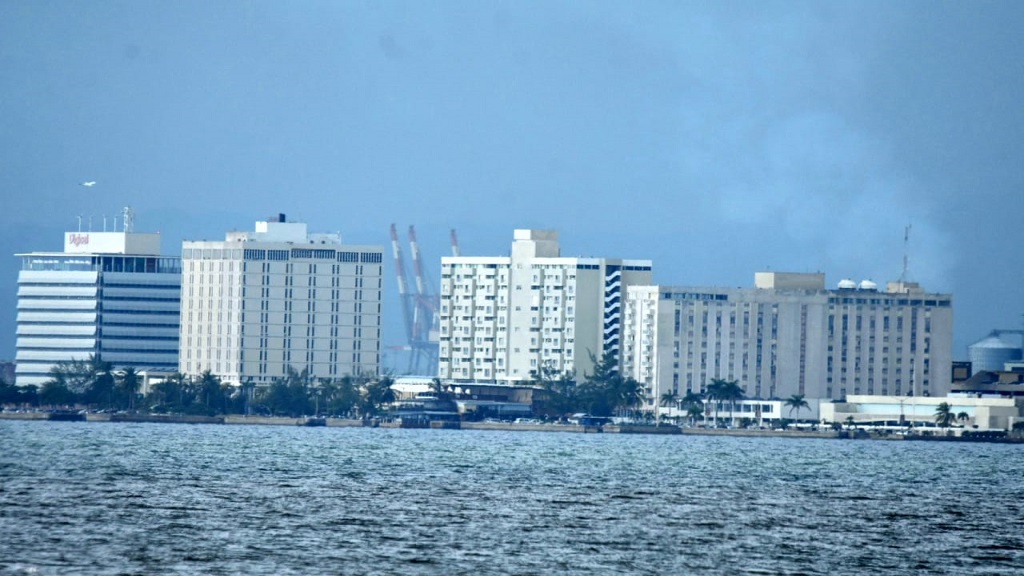 Shareholders at the recent annual general meeting of 1834 Investments Limited were told that the company is eyeing new investment properties in downtown Kingston.

Management also disclosed that the investment company is on the hunt for new business lines to invest in but, so far, has not found any which appear profitable enough.

1834 is the investment spin-off of the Gleaner Company Limited, which in 2015 started a process of merger with the RJR Group.

Forty-five per cent of company assets are real estate. The company owns a property on 7 North Street, Kingston which is its largest asset.

1834 has executed a 15-year lease agreement with RJRGleaner for the rental of four of the five floors. It is currently seeking a suitable tenant for the fifth floor.

The company also owns five parking lots in the East Street and John’s Lane communities, which are also included in the leasing arrangements with RJRGleaner.

Acting General Manager of 1834 Investments Terry Aquart-Peyrefitte said the company has been looking at other downtown properties for acquisition but nothing appropriate has been deemed investible to date.

She outlined that during the financial year ended March 2019, 1834 Investments disposed of three of its commercial properties in Kingston - Bradley Avenue and Harbour Street, and three lots in Newport West in Kingston.

Subsequent to the current financial year, the company had also closed on the disposal of a property in Montego Bay.

The company up to March 2019 made $59 million in gains from the disposal of subsidiaries which have lost their media assets and are no longer functioning.

Aquart-Peyrefitte indicated that the company retained its holdings in Jamaica Joint Venture Investment Company Limited (JJVI), a real estate holding company for commercial properties at 34 and 40 Duke Street, Kingston. 1834 has a 50 per cent ownership stake and the associated share of profits in the joint venture.

With regards to the decline in company revenue since the start of the new financial year, the acting general manager stated that prior period included significant one-off gains, which by comparison gave the impression of a larger than actual decline in revenues in the current period.

Meanwhile, Chairman Oliver Clarke said the board was currently trying to locate a profitable business in which to invest but had not identified the right opportunity to date.

According to Aquart-Peyrefitte, the company continued to enjoy good credit quality in its bond portfolio, which accounts for most of the company’s remaining assets.

Held mainly in the US dollar, the portfolio mainly covered industries in financial services, banking, construction, retail, food manufacture and distribution in the UK, China, Jamaica, Brazil, and Mexico.

She noted as well that equity holdings were mainly US-dollar denominated and diversified in real estate, consumer goods, energy, financial services and telecommunications in the US, UK, Europe, and Asia.

Shareholders were told that the company would continue to manage portfolio risks and maximize returns and “focus on streamlining corporate structure to maximize efficiency and pursue strategies to reposition where advantageous.”