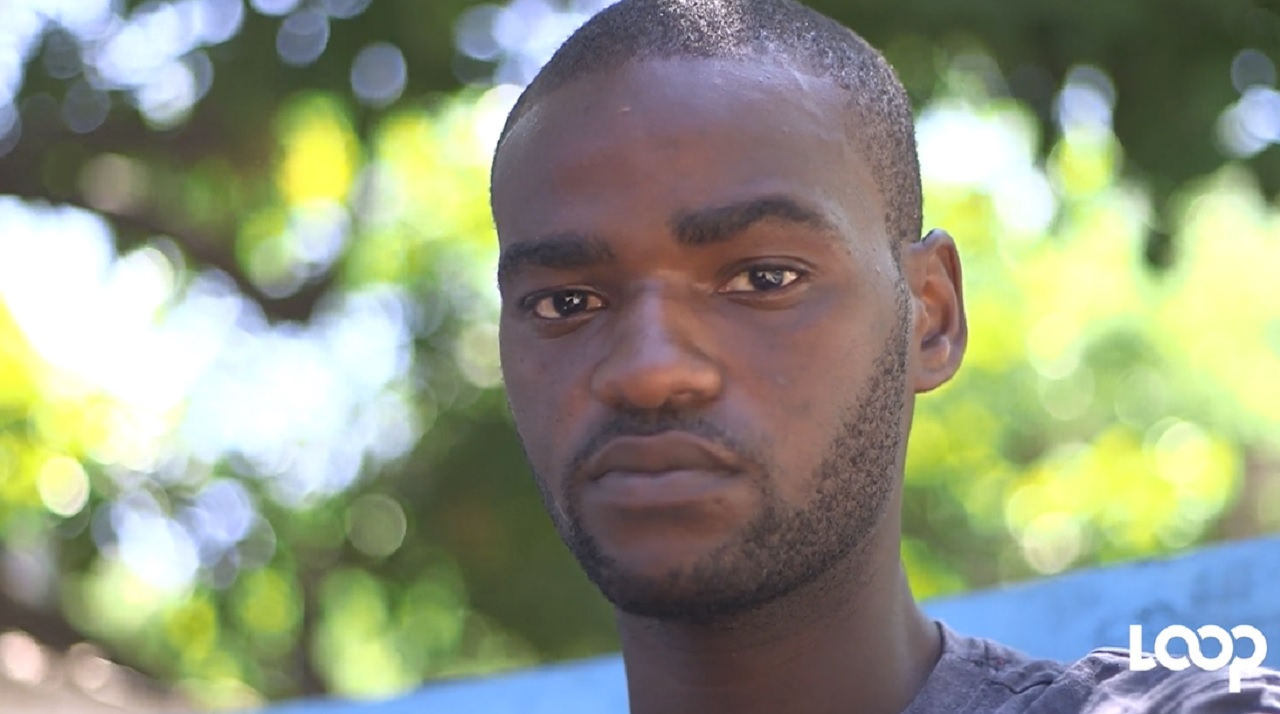 Tremayne Brown, the man who rescued a drowning boy in Trench Town, Kingston last month, is expected to be awarded the Badge of Honour for Gallantry.

A total of 171 prominent or gallant Jamaicans are slated to receive national honour and awards on Monday – National Heroes Day.

The list is headed by musician Neville O’Reilly Livingstone, popularly known as ‘Bunny Wailer’, who is to be awarded the Order of Merit (OM) for his contribution to popular music.

The lone surviving member of the celebrated group, Bob Marley and the Wailers, Bunny Wailer is a stand-out figure on both local and international reggae stages.

Additionally, Tremayne Brown, the man who rescued a drowning boy in Trench Town, Kingston last month, is also expected to be honoured for his bravery.

Culture Minister Olivia Grange had said then that Prime Minister Andrew Holness suggested that Brown be given a national award for risking his own life to save 12-year-old Renaldo Reynolds, a student of Jones Town Primary.

Brown could be awarded the Badge of Honour for Gallantry.

Those down to receive the Order of Distinction (OD) at the Officer Class include racehorse jockey, George HoSang; actor Carl Bradshaw; along with music industry figures, Copeland Forbes and Clyde McKenzie.