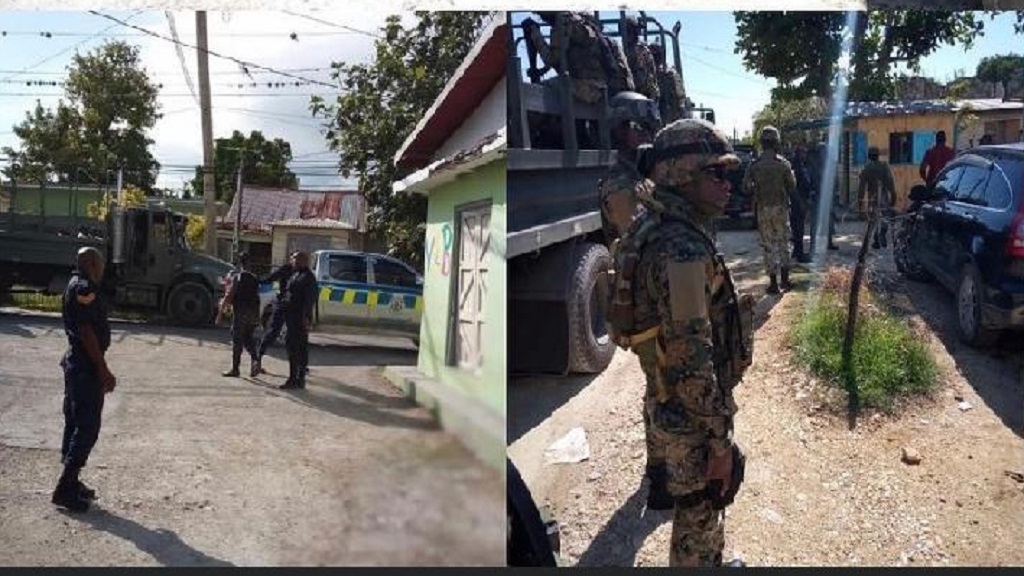 A joint police/military operation in Westmorelnd on Thursday.

Members of the security forces on Thursday carried out a joint police/military operation in sections of Westmoreland and apprehended a total of 17 persons, who were taken into custody for questioning.

The police said a total of 39 persons and 125 motor vehicles were also searched, and 40 premises visited.

The operation also targeted a number of communities in and around Whithorn and Savanna-la-Mar.

The operation is the latest in a series of initiative by the Police High Command to disrupt the operations of criminals seeking to wreak havoc in a number of communities across the island.

A few days ago, the high command announced that members of the security forces have increased their presence in a number of public spaces, including in downtown Kingston, with the approach of the Christmas season. 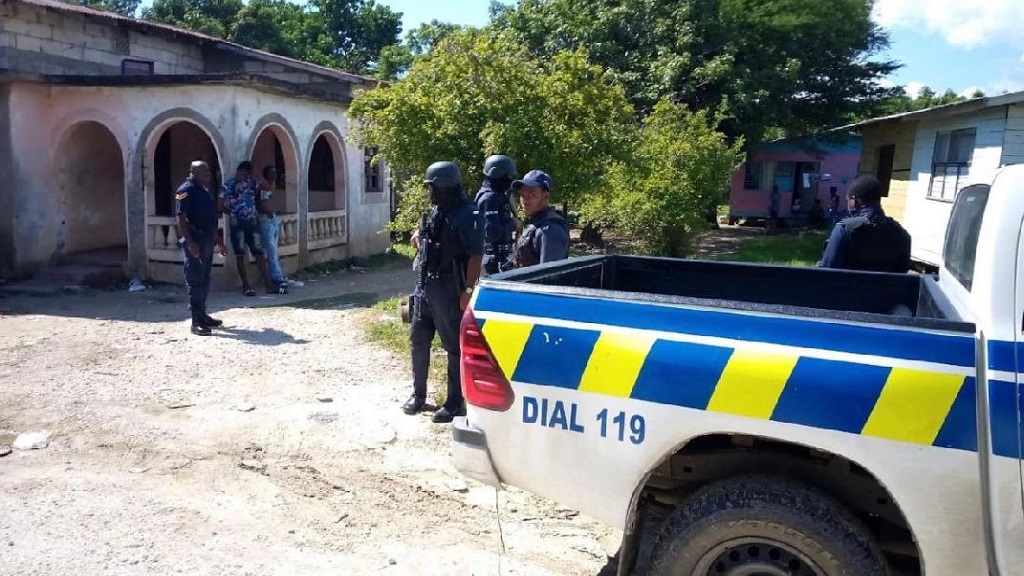 The security apparatus of the Government warned that security measures will be intensified for the next eight weeks leading up to and during the Yuletide season.

Speaking at a press conference at the Office of the Prime Minister (OPM) in St Andrew last Thursday, National Security Minister, Dr Horace Chang, said the Government takes the safety and security of law-abiding citizens seriously.

“Given the increased commercial activities in anticipation of the end-of-year festivities in particular, this is a matter the Government take very seriously, and we are taking steps to effectively address it,” Chang said.

Police Commissioner, Major General Antony Anderson, said police presence would be increased in and around commercial areas, and that uniformed and plainclothes officers would be out in numbers, including on public transportation.

“Criminals use this time as an opportunity to enrich themselves at the expense of law-abiding citizens,” Anderson indicated.

He said the current mandate of the police would be intensified, and that he gave instructions to his divisional commanders at a high-level meeting the Monday before.