167 recruits graduate within the Department of Correctional Services 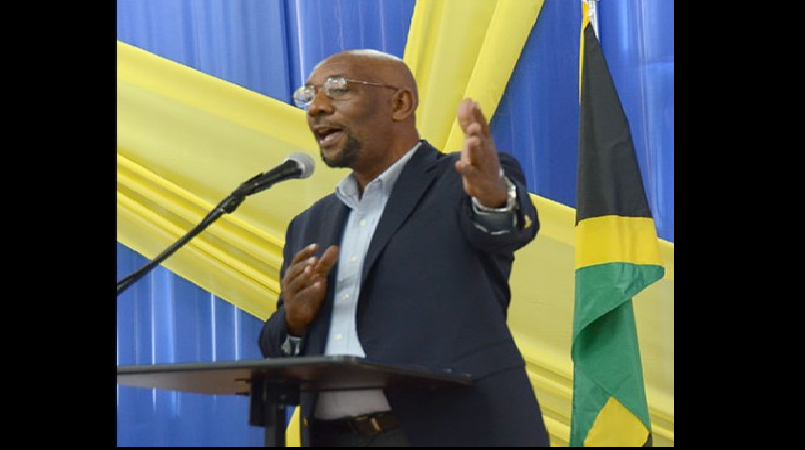 The Ministry of National Security is reporting on its continued emphasis on capacity building of the security forces, with the graduation of 167 new recruits from the Carl Rattray Staff College in Runaway Bay, St Ann on Friday.

In addressing the ceremony, Minister of State in the Ministry of National Security, Rudyard Spencer, congratulated the new graduates of Batch No. 2019-01 for successfully completing their training schedule.

“I want to congratulate you on completing 12 weeks of vigorous training. I am confident that you will utilise your skills garnered through this training, to aid with the successful rehabilitation and reintegration of the offenders into society,” Spencer said.

He reminded the new correctional officers that they will be charged with transforming the lives of the inmates in the care of the Department of Correctional Services (DCS).

“Our primary goal is to create exemplary citizens who are willing and capable of making significant contributions to developing themselves, their families and their country,” he said.

In addition to the strategic progress in the human resource arm of the DCS, several infrastructure developments have been ongoing at the Carl Rattray Staff College, which Spencer noted.

Some were listed as:

o             The partial renovation and upgrading of the kitchen and storage areas;

o             Partial renovation of the recruit block and executive block;

o             Renovation and expansion of the armoury and ammunition bunker; and

Spencer also said that the ministry continues to provide the support and policy direction that are necessary to rehabilitate and reintegrate the inmate population within the care of the DCS.

Stricter security measures to be implemented at women’s prison