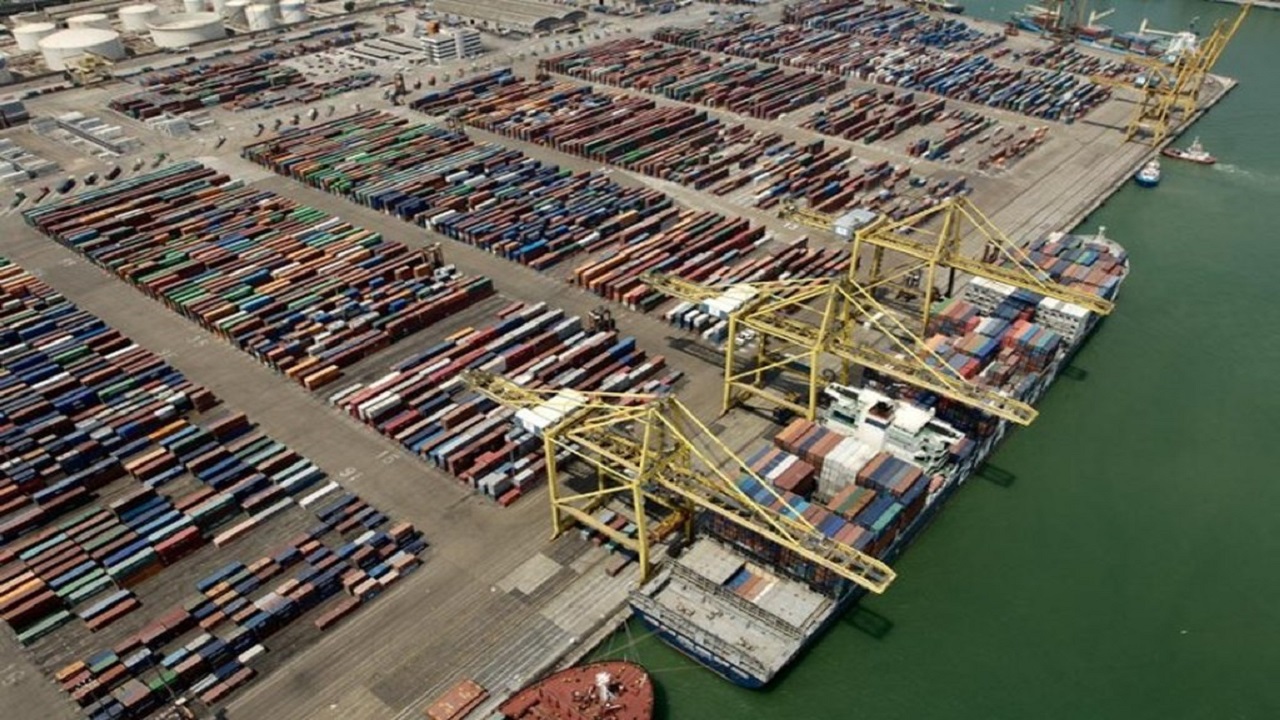 The Jamaica Constabulary Force (JCF), in partnership with the Contraband Enforcement Team (CET) of Jamaica Customs, seized 16 more illegal guns at Kingston Wharves on Thursday, following the discovery of 10 firearms and approximately 640 rounds of ammunition at the facility on Wednesday.

Reports are that members of the JCF’s Counter-Terrorism and Organised Crime Investigation Branch (C-TOC) and the Narcotics Division, along with the CET, conducted secondary operations at the container terminal on Thursday, during which they discovered an additional sixteen 9mm pistols, plus 16 magazines and one 9mm round of ammunition.

The overall operations, which began on Wednesday morning, have so far led to the seizure of 26 firearms, 641 rounds of ammunition, multiple magazines and a silencer within a span of 24 hours.

The operations and investigations continue.

Cocaine valued at $102-m found hidden among shipment from Guyana