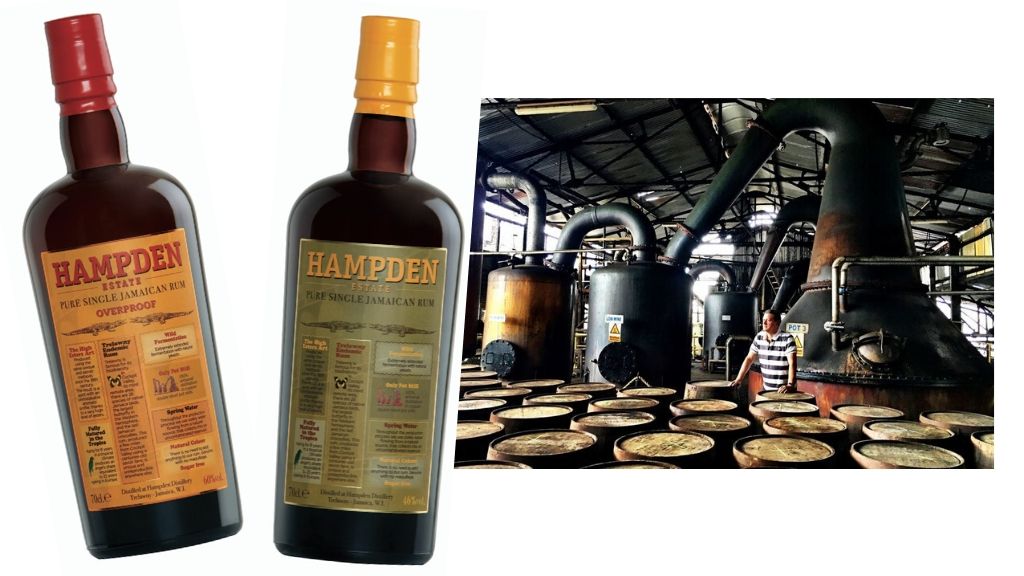 The polls for the USA Today 10Best Caribbean Rum Distillery are now closed and the top three finalists will be announced on February 14.

Jamaica was the only contender that had multiple entries, having both the Joy Spence Appleton Estate Rum Experience and the Hampden Estate Rum Tours vying for #1.

With Jamaica’s top rum producers in the running, ’tis time take a shot of the 16 facts of each plant, starting with Hampden Estate Rum Tours.

The Hampden Estate is one of Jamaica’s oldest rum distilleries, nestled in the Queen Of Spain Valley in Trelawny.

It is less than 30 minutes away from Falmouth and forms part of the Cockpit Country.

At Hampden, fermentation – the very process that transforms flour into bread, grapes into wine and sugarcane into rum – is like a dream for anyone who understands its mystique.

Hampden rums are genuine and authentic with nothing artificial. 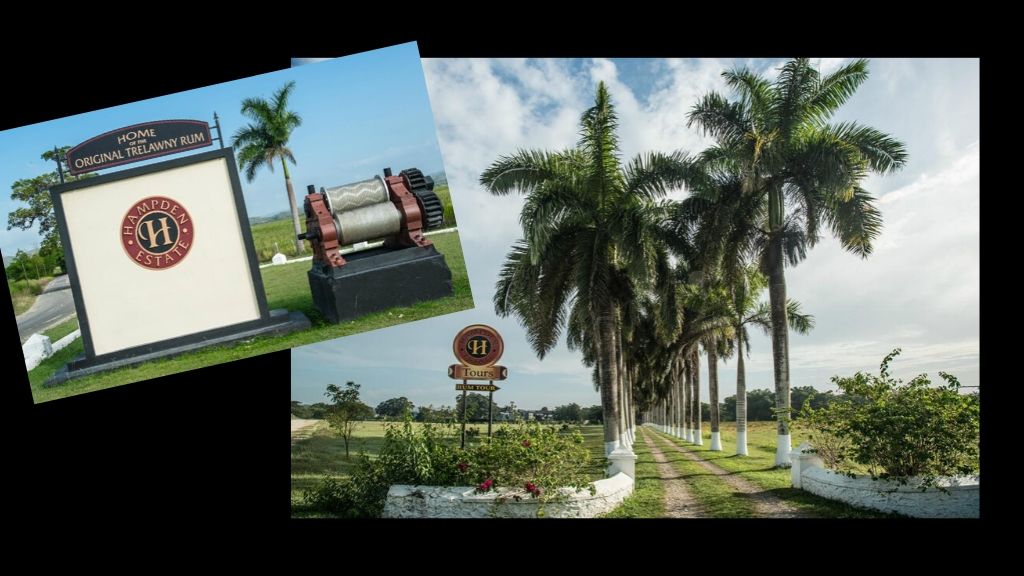 Here are 16 facts about the storied sugar estate…

1 Hampden Estate is located in Trelawny, Jamaica, and has been in operation since 1753.

2 Hampden Estate – particularly in international connoisseur circles – is renowned for its ability to produce the most aromatic rums in the world.

3 In 1753, Hampden Estate was owned by the Stirling family, originally from Scotland. The estate specialised in the cultivation of sugarcane and the production of sugar and rum. By 1767 the estate was already producing 122 puncheons of wooden casks of rum per year – equivalent to more than 50,000 litres – which was exported to Scotland and England.

4 In 1852, the company was bought by Colonel George McFarquar Lawson Snr, who developed the “Trelawny” method that produced the most aromatic rums with high levels of esters, which would later become famous worldwide and remain famous today.

5 The process of producing high ester rum is highly complicated and it's astonishing to think it was developed before a time of modern science, which relied only on empirical research without chromatography.

6 Since the late 18th century, Trelawny rums have always obtained the highest prices on the world market.

7 In 1893, there were 148 rum distilleries in Jamaica. Today, in 2020, there exists only six, owned by four companies, one of which is Hampden Estate.

8 Hampden Estate is 100% Jamaican owned and operated (only two rum distilleries in Jamaica are).

10 A year after the Hussey Family acquired the distillery under the name Everglades Farms Ltd, all Hampden rums were aged on the estate. The ageing process takes place in 190-litre former bourbon casks – with barrel capacity at 2,700.

11 To keep up with increasing demand and higher projected volumes, a new warehouse – that will house some 7,000 additional barrels – undergoes the final stages of construction.

12 Since the beginning, Hampden has used water from a nearby spring for all its production needs. This spring is located four kilometres south of the distillery. In 1760, a stone dam was built to contain the spring water. The water from Hampden dam constitutes a core element in the unique nature of the rums. Some years ago, Hampden trialled the use of water from the public system, but the results were rather unusual, nothing like the original nosing.

13 The average fermentation time at many distilleries worldwide is between 24 and 36 hours.

Typically, fermentation at Hampden Estate lasts between eight and fifteen days and takes place in truncated cone-shaped age-old wooden vats with slats evinced by naturally cultivated wild yeasts that live and reproduce in the fermentation rooms.

14 Hampden is one of the last surviving distilleries that still uses discontinuous distillation to produce its rums.

15 Of the thousands of rum labels in the world, no more than 100 distilleries produce and bottle their own rums.

Just over 20 of these possess pot stills and column stills, and just a dozen have only pot stills which they use for batch distillation.

Of these, very few use natural yeast fermentation and even fewer use pure spring water in the process.

It was launched in London at the Four Season’s Hotel Trinity Square.

The 30 invited guests were treated to a tasting of three of the oldest and most expensive rums in the world.

To demonstrate how special this liquid really is, two new Hampden Estate releases were introduced.