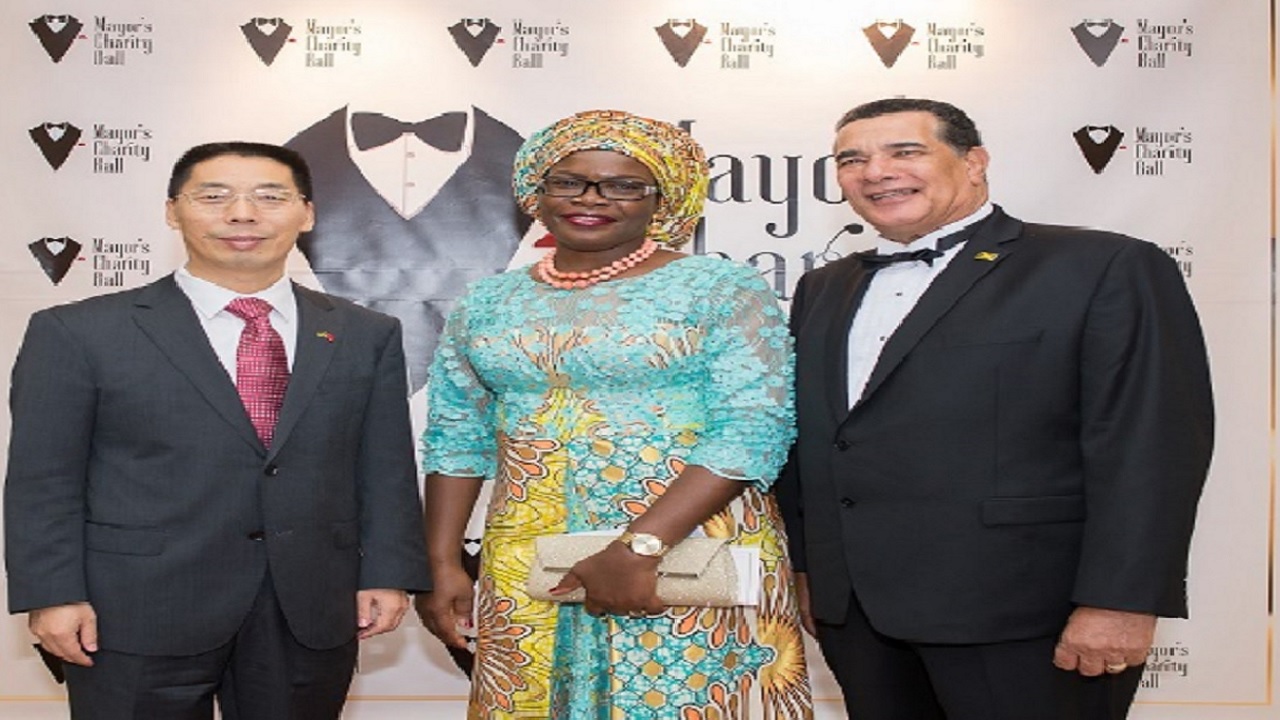 Niu Qingboa, the Chinese Ambassador to Jamaica, has charged Jamaican fishermen to work hard to supply seafood to the burgeoning Chinese market.

"Jamaican fishermen will have to work hard to satisfy the appetite of Chinese. It is a growing market," Qingboa remarked at the inaugural charity ball of Montego Bay Mayor, Homer Davis, at the Montego Bay Convention Centre on Saturday night.

Noting that Beijing and Kingston are co-operating in the areas of economic growth and trade, the ambassador said that, "we have just reached an agreement that will allow for Jamaican export of seafood to China".

He also called on Jamaican coffee farmers to set their sights on the Chinese market.

"I know that Jamaica is also blessed with many resources, such as Blue Mountain Coffee. Well, China is a vast and expanding market for coffee, but it is less utilised by Jamaicans. So I wish that Blue Mountain Coffee farmers and traders will turn their attention to China," he challenged.

"I know that there are some people who move goods from China to Jamaica and to neighbouring islands. I wish that their ships will go back with Jamaican Blue Mountain Coffee and seafood," Ambassador Qingboa declared.