15 alleged members held, as cops break the back of criminal gang 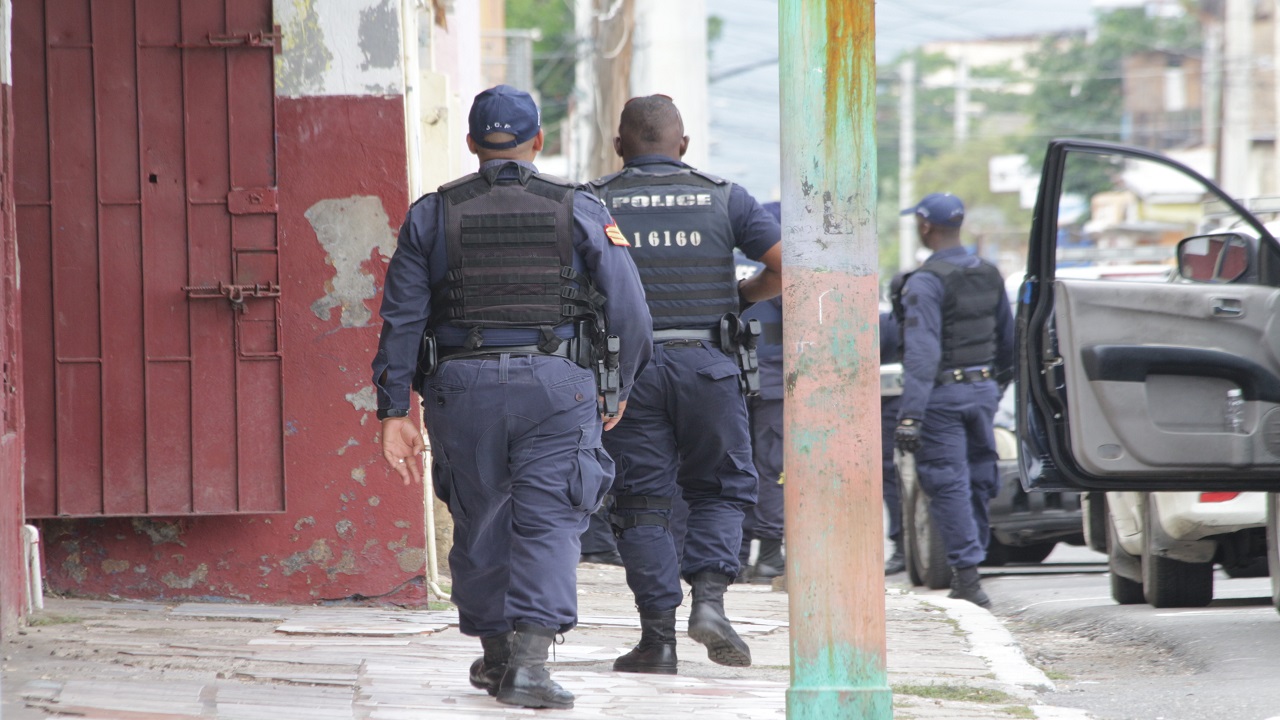 The police have made a major breakthrough in their efforts to clamp down on one of the country's most notorious criminal gangs, with some 15 members of the criminal network being arrested over the weekend.

The arrests were made during a major police operation by the Counter-Terrorism and Organised Crime (C-TOC) arm of the Jamaica Constabulary Force (JCF).

The Uchence Wilson gang has about 40 members operating across several parishes, the police have indicated.

However, the criminal syndicate is said to have been so well organised in its endeavours that it has largely managed to remain below the radar while committing a series of heinous crimes.

"The gang is responsible for more than 40 cases of murders, rapes, robberies and other serious crimes across the island," a police source close to the breakthrough told Loop News.

Of particular note is that the gang has reportedly specialised in entering homes and rounding up the occupants before raping the females, sometimes forcing even children in the households to watch their ‘exploits’.

The development was announced at a press conference by C-TOC on Monday.

The police said the gang members have also stolen some 15 guns from licensed firearms holders across the country.

Further details to come on the breakthrough.