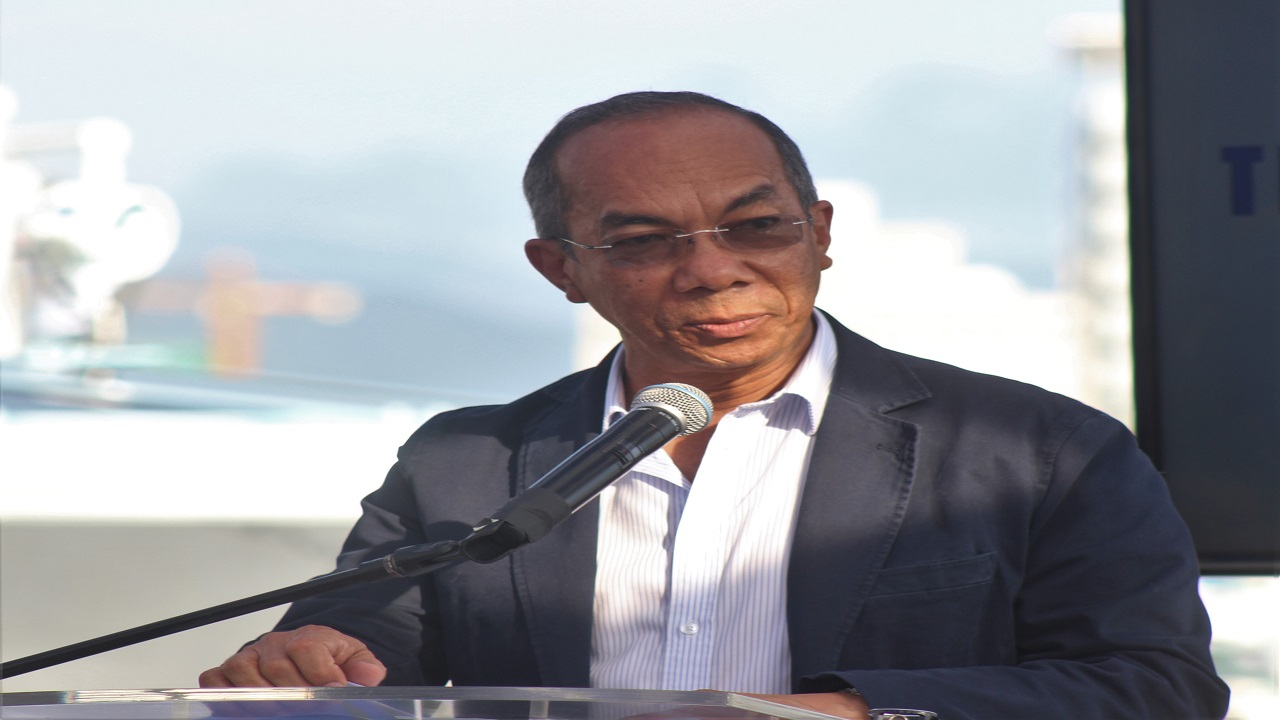 Speaking at the signing ceremony for eight contracts to renovate 14 police stations across the island last Wednesday in Kingston, Chang said data shows a direct correlation between the performance of police stations and murder rates in their station areas.

“In order to optimise station performance, it is imperative that, among other things, the facilities at the police station be appropriately designed to ensure efficient operational processes."

Additionally, the layout, location and logistics of the station will necessarily impact its performance, he added.

The minister said the sub-par conditions of the police stations show that the contracts being awarded are urgent.
“It is difficult for us to expect citizens to visit police stations to file reports, receive information, and play a supportive role in policing if the facilities do not lend themselves to doing so in a comfortable and confidential environment,” he said.

Chang added that adequately outfitted police stations are critical to effective community policing and is a part of the Government’s multifaceted and comprehensive approach to crime-fighting and violence prevention.

“Part of this strategy involves the introduction of targeted behaviour change, social intervention programmes, complemented by the equipping of the men and women of our security force with the requisite infrastructural, technological, and scientific resources for sustained community engagement, and successful community policing initiatives,” he said.

Reception areas at police stations to be improved - Chang