13 Jamaicans to compete at Grenada Invitational on Saturday 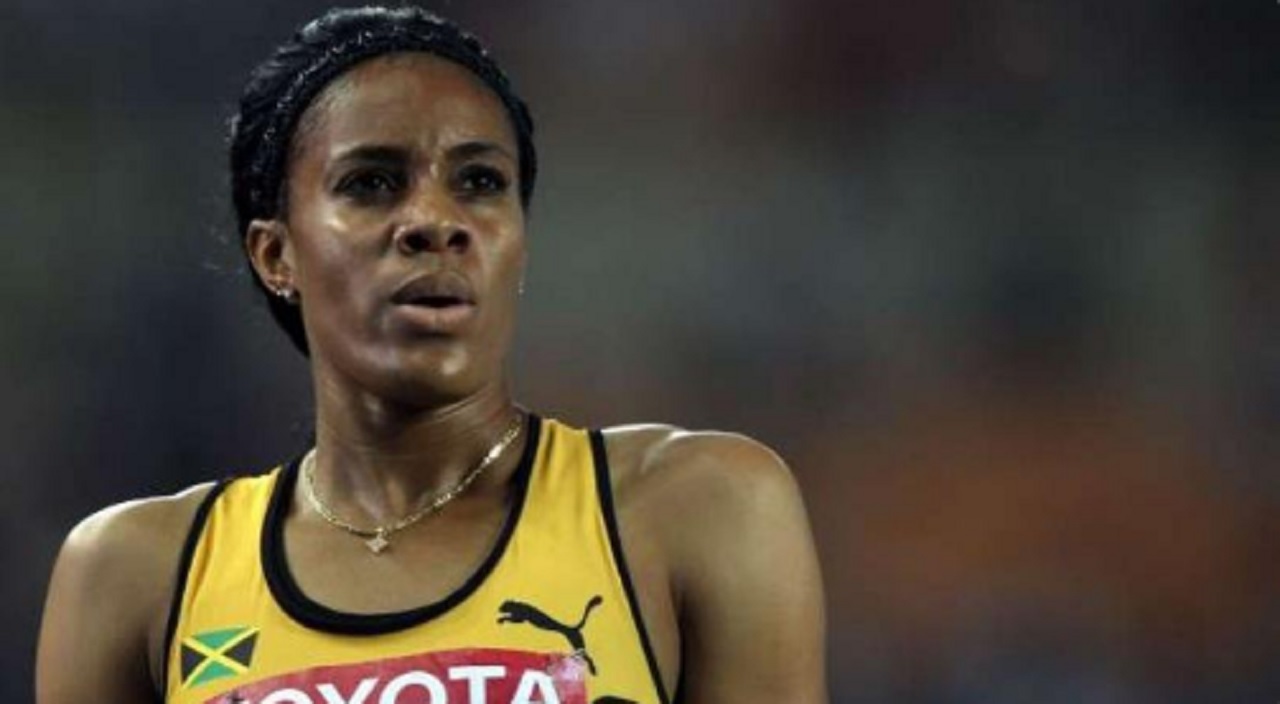 Olympians Kaliese Spencer, Leah Nugent and Demar Forbes are among 13 Jamaicans who will compete on Saturday at the Grenada Invitational in St Georges.

The meet will take place at the Kirani James Athletics Stadium.

Spencer and Nugent will compete in the women's 400-metre hurdles. The Jamaicans will face off with Americans Kaila Barber, Kiah Seymour and Cassandra Tate and Trinidadian Sparkle McKnight. The race is scheduled to begin at 5:30 pm Jamaica time.

Forbes will compete in the men's long jump at 5:20 pm Jamaica time.

The other Jamaicans down to compete are Kimberly Williamson  and Saniel Atkinson-Grier, who  will face off with American Tynita Butt and Isis Karla Guerra  in the women's high jump at 5:45 pm Jamaica , and  Andre Clarke in the men's 400-metre hurdles at 5:40 pm.