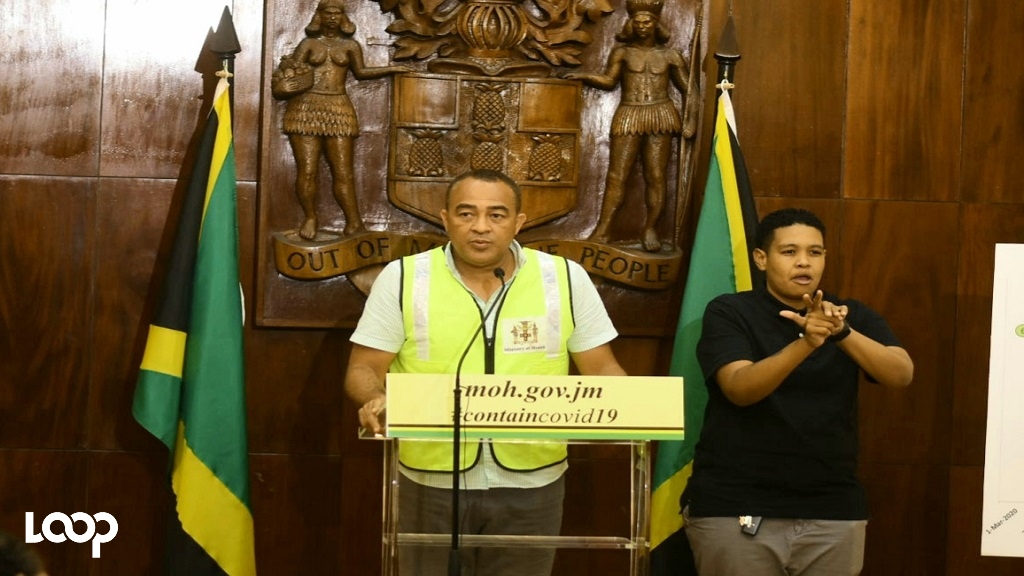 Jamaica recorded 12 new cases of the coronavirus (COVID-19) over the last 24 hours into Thursday afternoon, bringing the national total to 638.

Nine of the 12 newly-confirmed cases were imported, with eight coming from the United States, which is still being hard hit by the virus in some states.

The other imported case is from Canada.

Eight of the new cases are females, and four are males, with ages ranging from four to 65 years.

Four of the newly-diagnosed cases are residents of St James, two in St Ann, one in the Corporate Area, two in Clarendon and one each from St Elizabeth, Manchester and Westmoreland.

The other three cases are contacts of an imported case from the United States.

Of the total 638 cases of COVID-19 that have been recorded locally since March, 134 are imported, while 222 are contacts of confirmed cases.

Additionally, 39 are cases that were transmitted locally and not epidemiologically linked, 236 are related to the workplace cluster in Portmore, St Catherine, and seven are under investigation.

Meanwhile, another seven persons have fully recovered from the virus over the last 24 hours, and have been released from care. The overall recovery numbers now stand at 458, or 72 per cent of all the confirmed cases.

“That number continues to edge up in the right direction and it’s a good sign that persons are recovering,” said Tufton.

“It means that there’s hope after COVID, and I believe that this is an important lesson,” he added.

Of the cases in focus now, one person has been determined to be critically ill, while there is one moderately ill person in hospital.

Jamaica has recorded 10 deaths from the coronavirus since the first confirmed case on March 10.

Tufton disclosed that the country conducted a record number of tests over the past 24 hours, with 1,158 samples being handled. In total, some 18,621 tests have so far been conducted nationally.

The health minister noted that the increase in the number of tests coincided with the accelerated return of Jamaicans since June 1, and the opening up of the country to non-nationals since June 15.