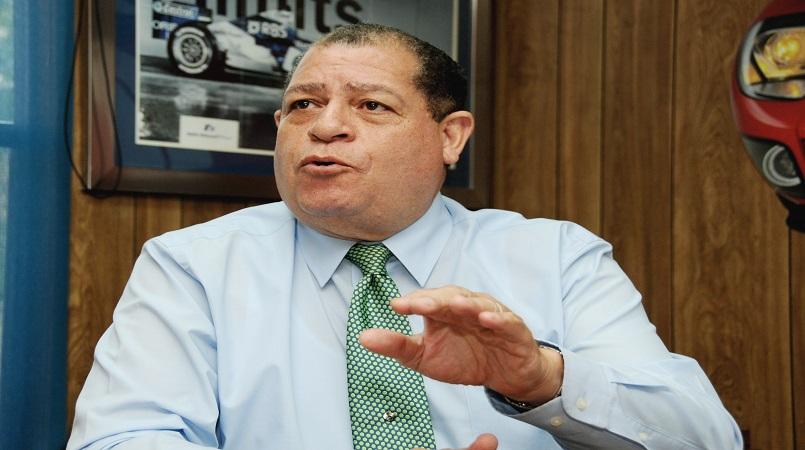 To this end, Shaw said training was now underway to get workers prepared for the jobs that are coming on stream. He pointed to the Heart-Trust/NTA, the Jamaica Foundation for Lifelong Learning, and the National Youth Service which have been merged, as the entities leading the effort to train workers.

The Minister said the target for the merged entities is to train some 17,000 persons by the end of the calendar year 2018.

“Many of them will go to the BPO sector,” Shaw stated.

The Finance Minister said that “JAMPRO, through its market research has projected that almost 11,000 new jobs will be created in the BPO sector by the end of March. We must have the skills set to support the industry to ensure its continued growth.”