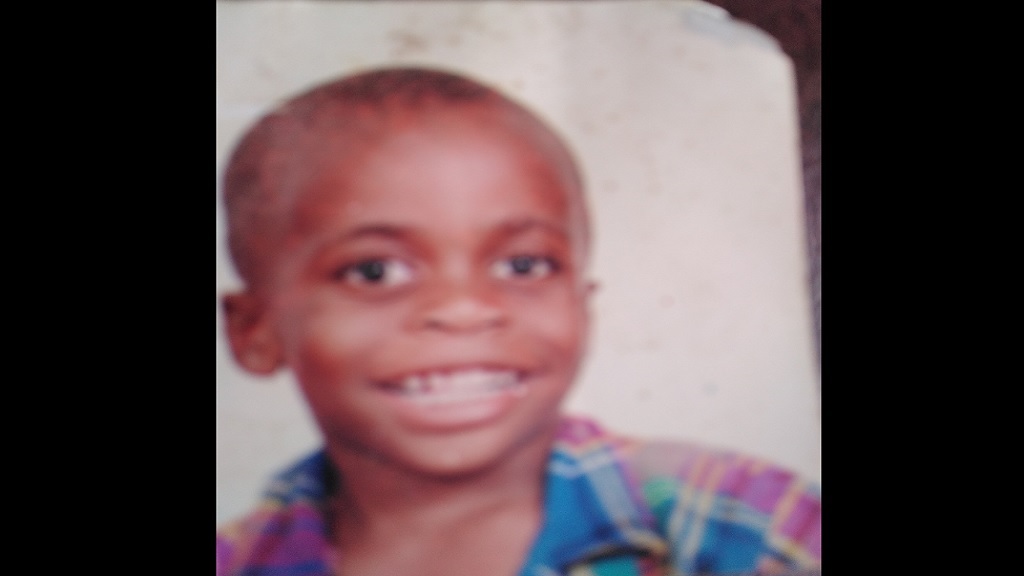 An 11-year old boy who is autistic, was accidentally shot dead at his Trelawny home while reportedly playing with his father's licensed firearm on Saturday.

The deceased has been identified as Malik Lawman of Perth Town in the parish.

Reports are that about 10:35 a.m., the boy was at home with his father when an explosion was heard.

When the father went to investigate, he discovered his son lying in a pool of blood in his (the father’s) room, suffering from a gunshot wound.

The police were summoned and the injured boy was taken to the Falmouth Hospital, where he was pronounced dead.

It is believed that the boy climbed up to where the father’s gun was left, and gained access to the weapon.

The Falmouth Police are investigating the development.

Dramatic rescue mission after boy gets pinned under overturned tractor

Rihanna wants to cheer up a troubled world with fashion show