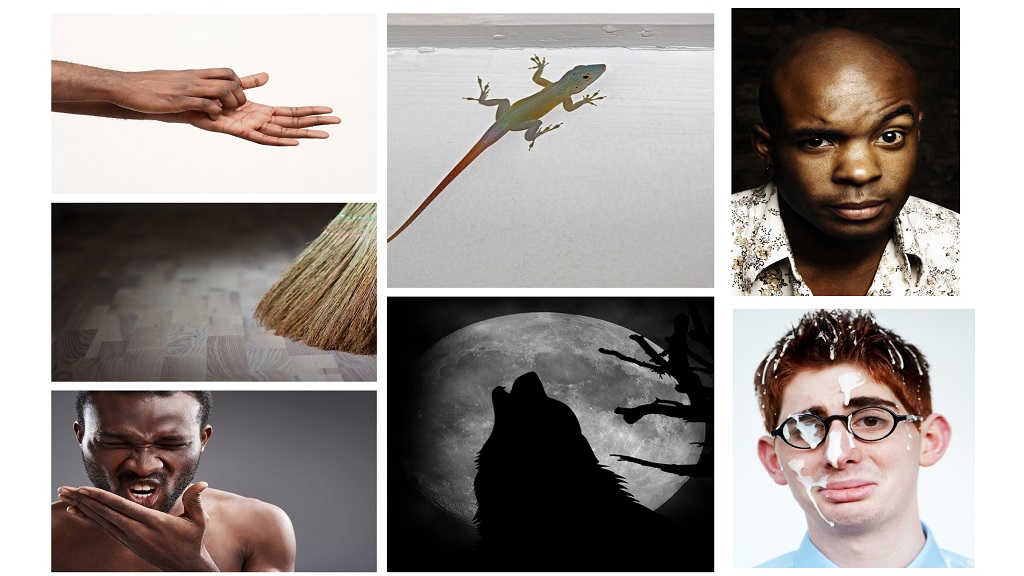 Jamaicans are superstitious people who have long held age-old traditions as fact. They believe in a number of signs - based on occurrences of nature, human error or what they dream about - that either signal doom or great things ahead.

Loop News has compiled a list of some of the common superstitions for your reading pleasure. 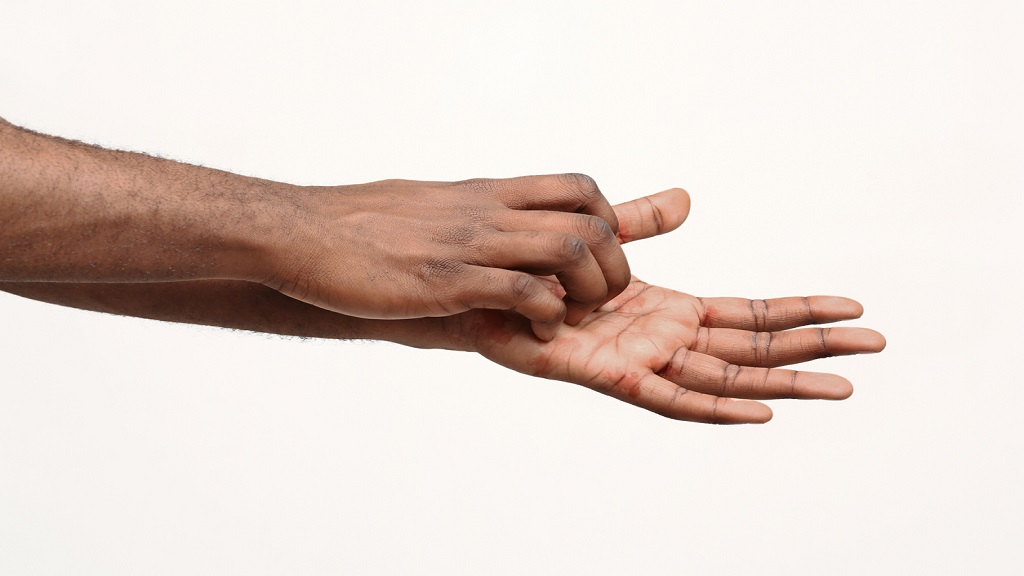 1. An itchy palm –  ♫♫ Mi hand middle a scratch me ♫♫. When your palm is itching, it means that you are about to experience a financial windfall. Money is coming your way, according to Jamaicans. 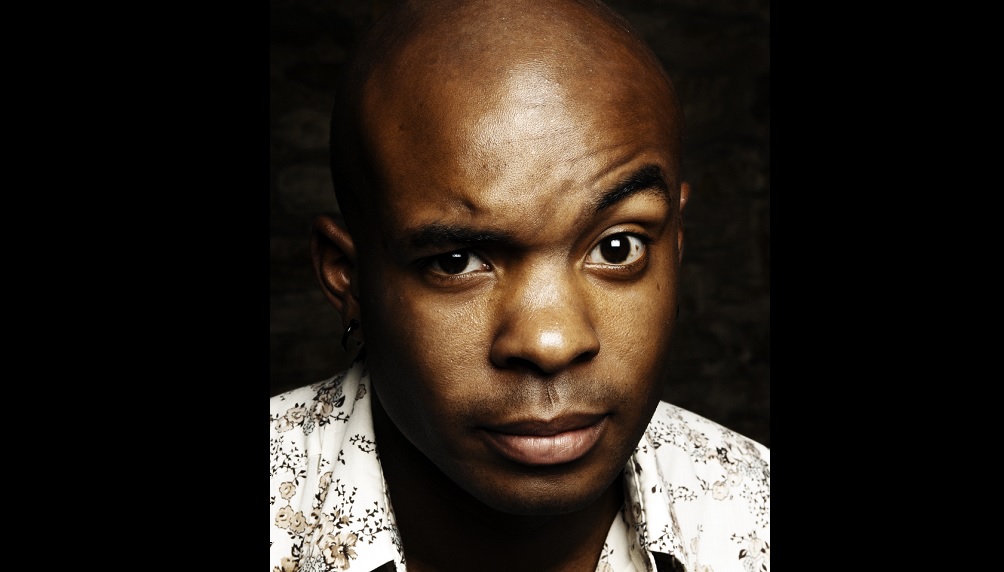 2. A fidgety left eye – ‘Mi left eye a jump’. Some Jamaicans believe, when your left eye is jumping uncontrollably, it means you are the main topic of discussion somewhere and somebody is spreading gossip about you. 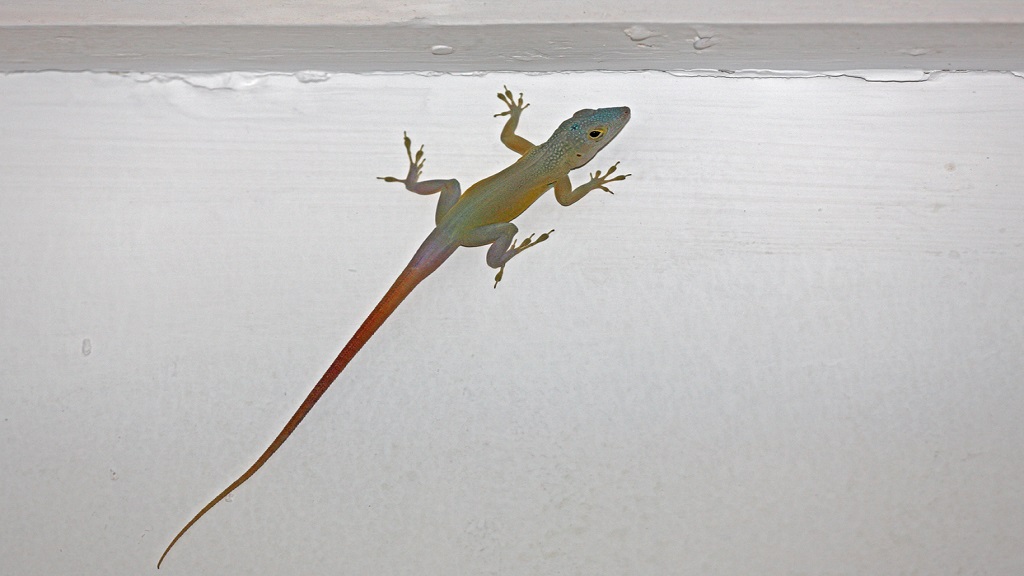 3. Lizards and pregnancy – Most Jamaicans have a morbid fear of reptiles and it is a commonly-held belief that if a lizard jumps on a woman, it is a sure sign that she is pregnant. So be careful of those lizards that you already loathe, ladies. 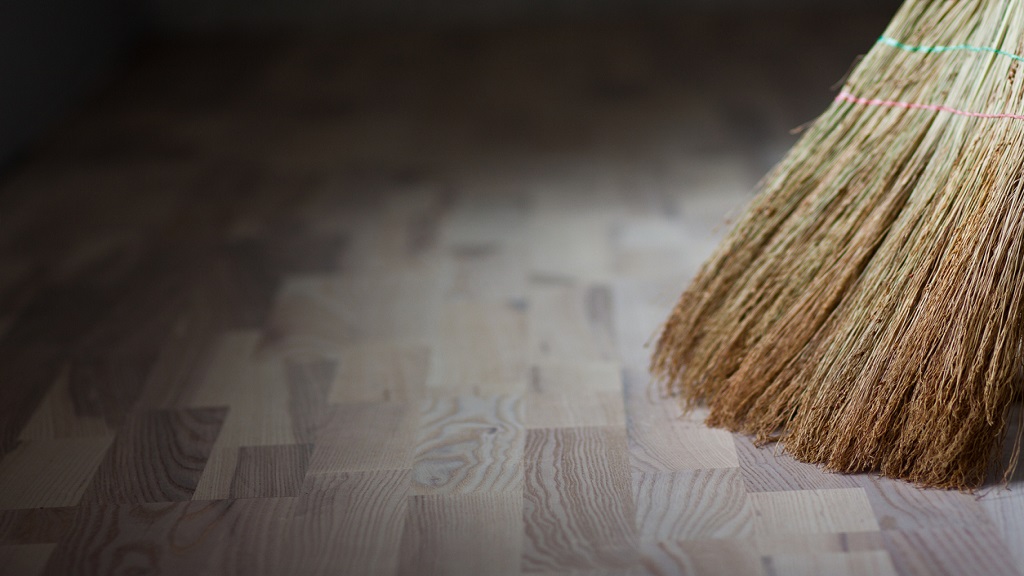 4. Don’t sweep after dark – ‘Don’t sweep a night, it cause crosses’. Some Jamaicans will swear with their lives that, if you sweep out your house after dark, it is a bad omen and will invite bad luck in your life. 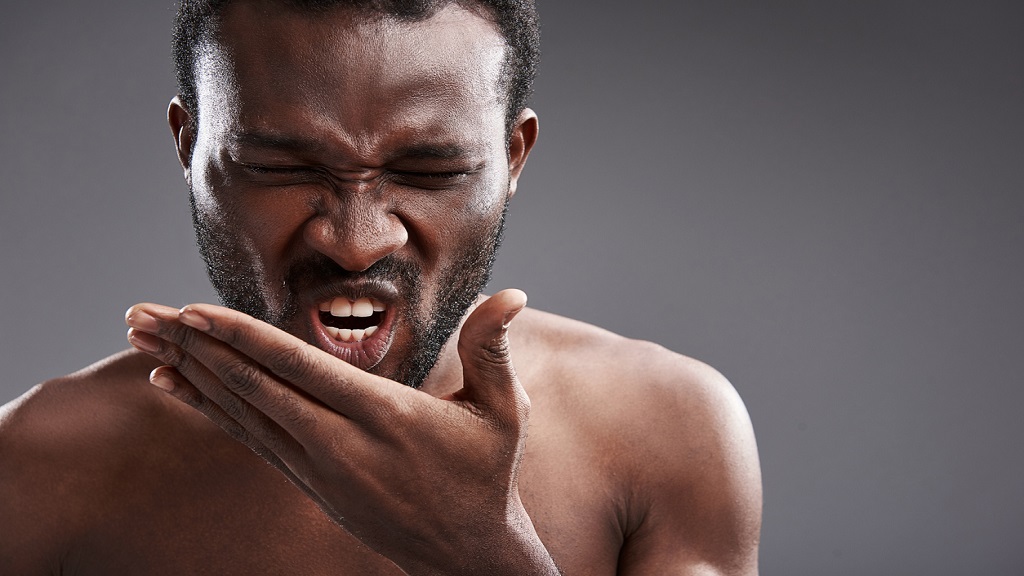 5. Beware when you sneeze - After people sneeze in Jamaica, it is common for them to be teased that they need to pop up at home or check up on their spouses as sneezing is a sign that they are being cheated on with either the ‘Bunner Man’ or the ‘Matey.’ 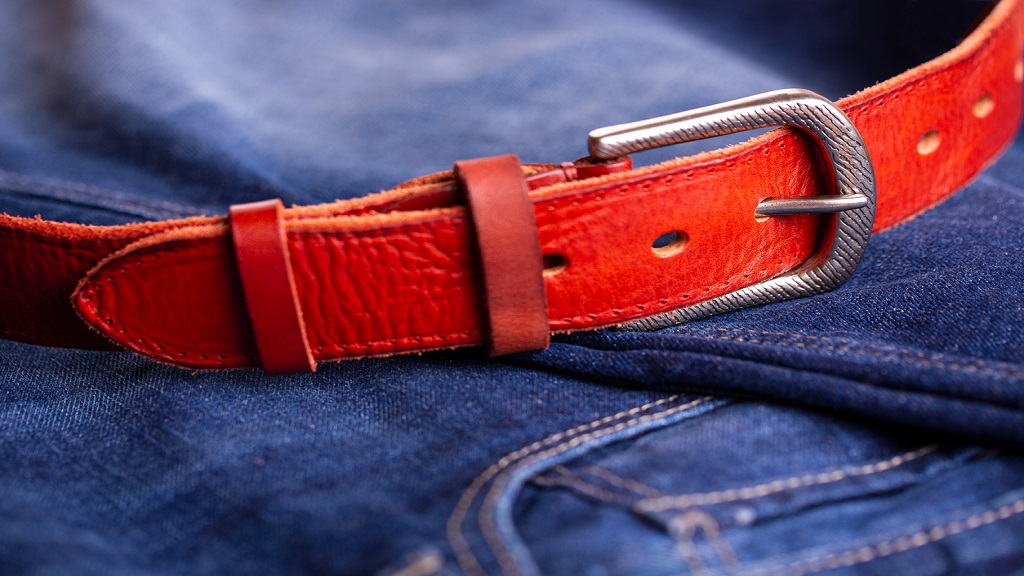 6. Missing a loop in your pants – The same applies when a man makes the mistake of missing out a loop in his pants when he is putting on a belt. It is believed that signals that his significant other is not being faithful. 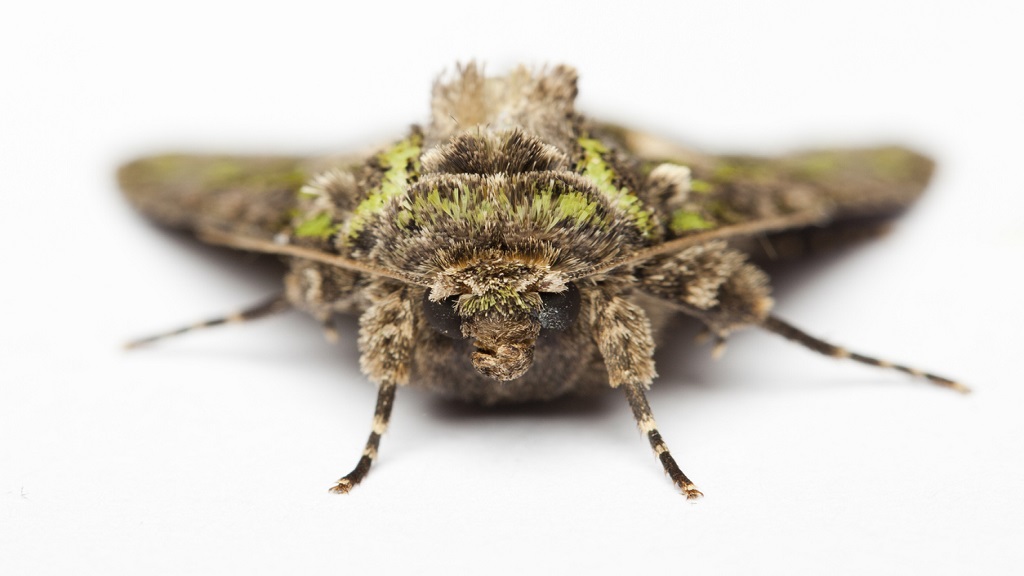 7. The moth mystique – Some Jamaicans are deathly afraid of large moths. The insects are called ‘Duppy Bat’ in Jamaican parlance and are said to be a sign that a duppy (ghost) is in their midst. 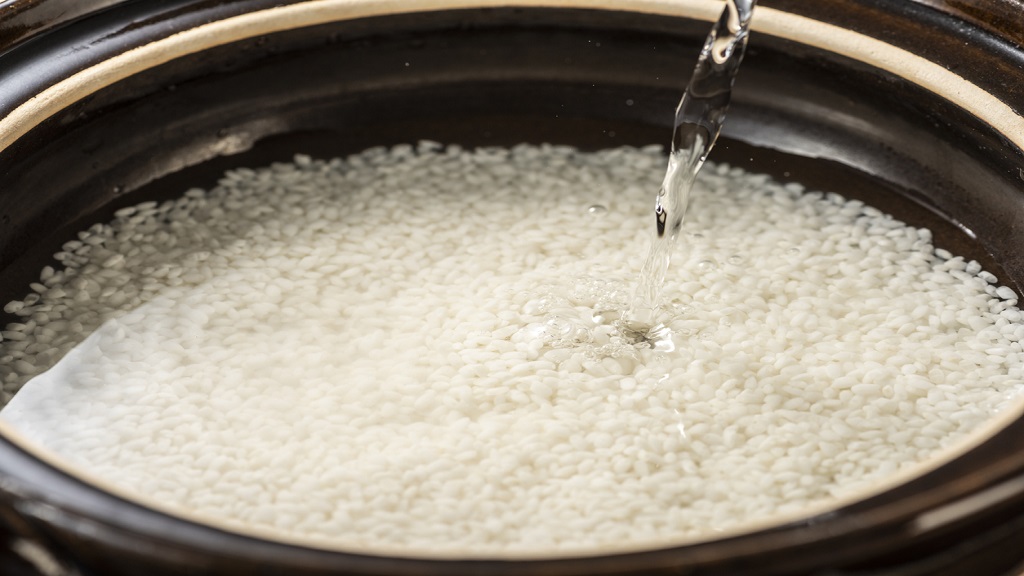 8. Washing your face with rice water/matter from a dog’s eyes – It is also believed in some quarters that, if you use the water in which rice was washed to wash your eyes, you will be able to see ghosts or 'duppies', which are believed to be invisible to the naked eye. The same applies to using the matter from a dog’s eye. 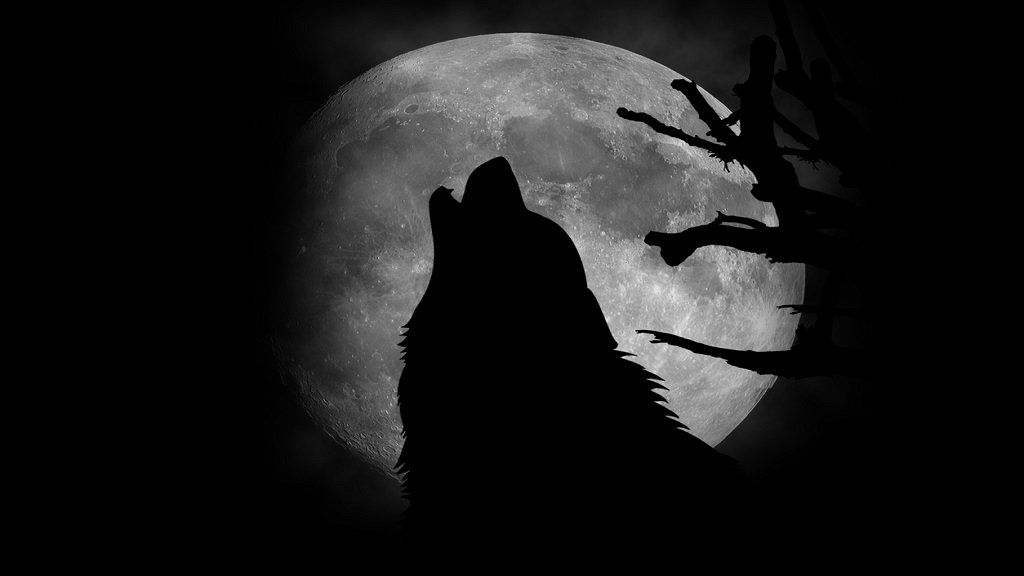 9. Howling dogs – When a dog or group of dogs begin to howl at night, it means the grim reaper is arriving or has already arrived and someone is dead. 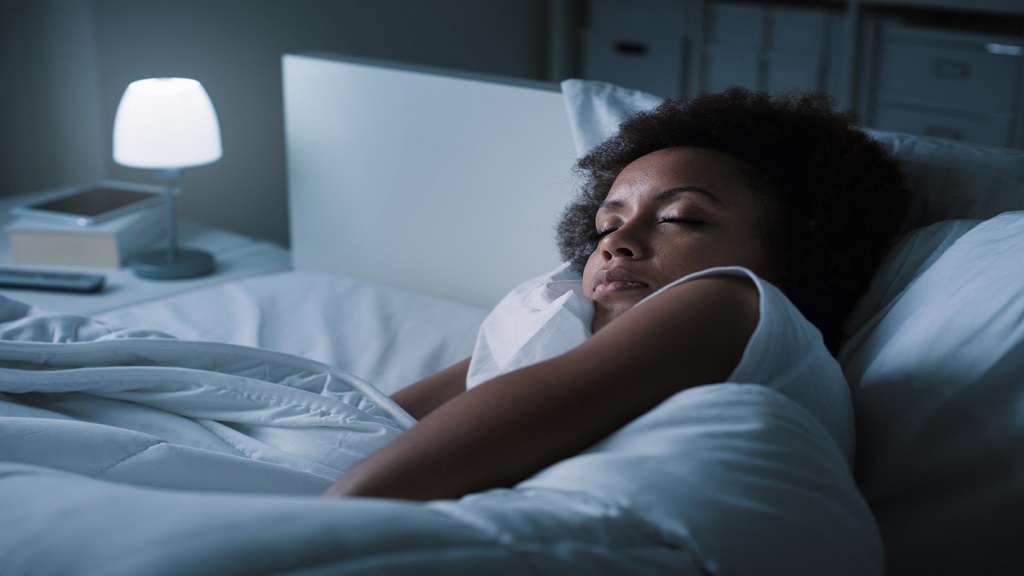 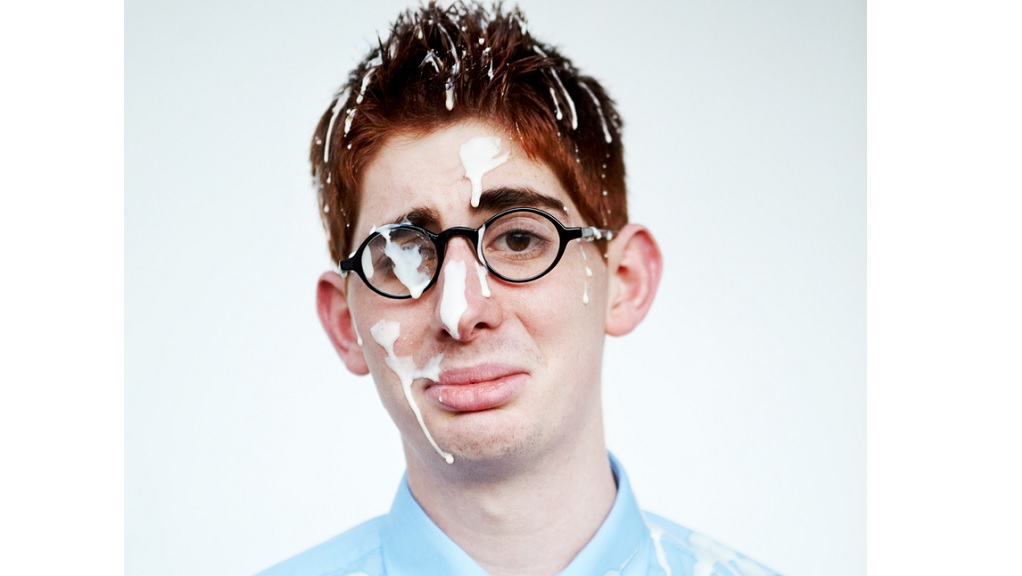 11. Bird droppings – If you are lucky enough to be the recipient of a bird defecating on you, then a windfall is imminent. Money is on the way, just as long as its not a John Crow (turkey buzzard).