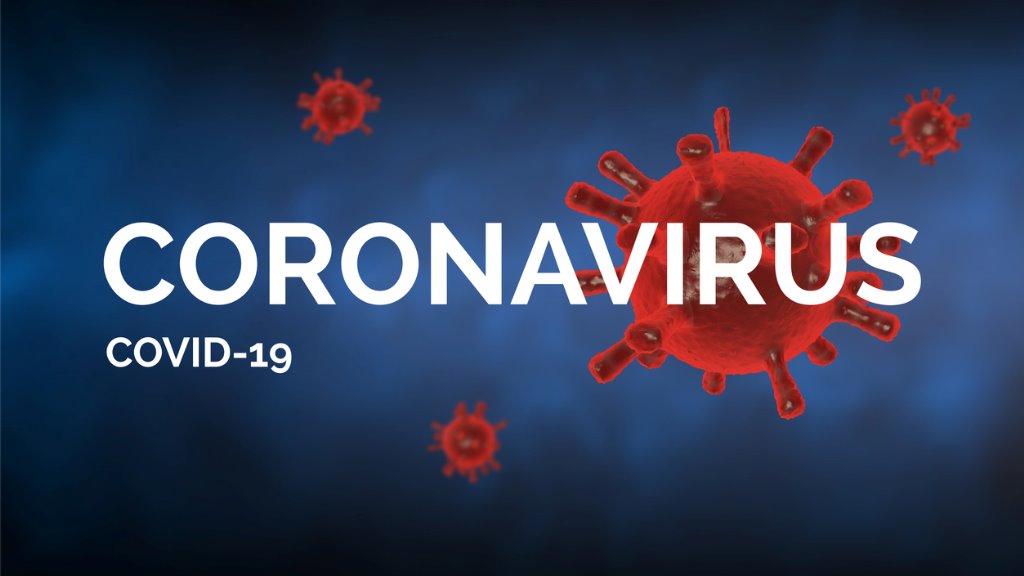 Jamaica now has a record of 853 COVID-19 cases following the addition of 11 new confirmed positives within the last 24 hours into Monday afternoon.

Ten of the cases were imported, and one is under investigation.

At present there are 318 imported cases; 246 that are contacts of confirmed cases;

44 local transmission cases not epidemiologically linked; 236 related to the workplace cluster in St Catherine; and nine are under investigation.

There are currently 84 (9.9 per cent) active cases under observation, including three moderately ill persons.

There is no critically ill case at present.