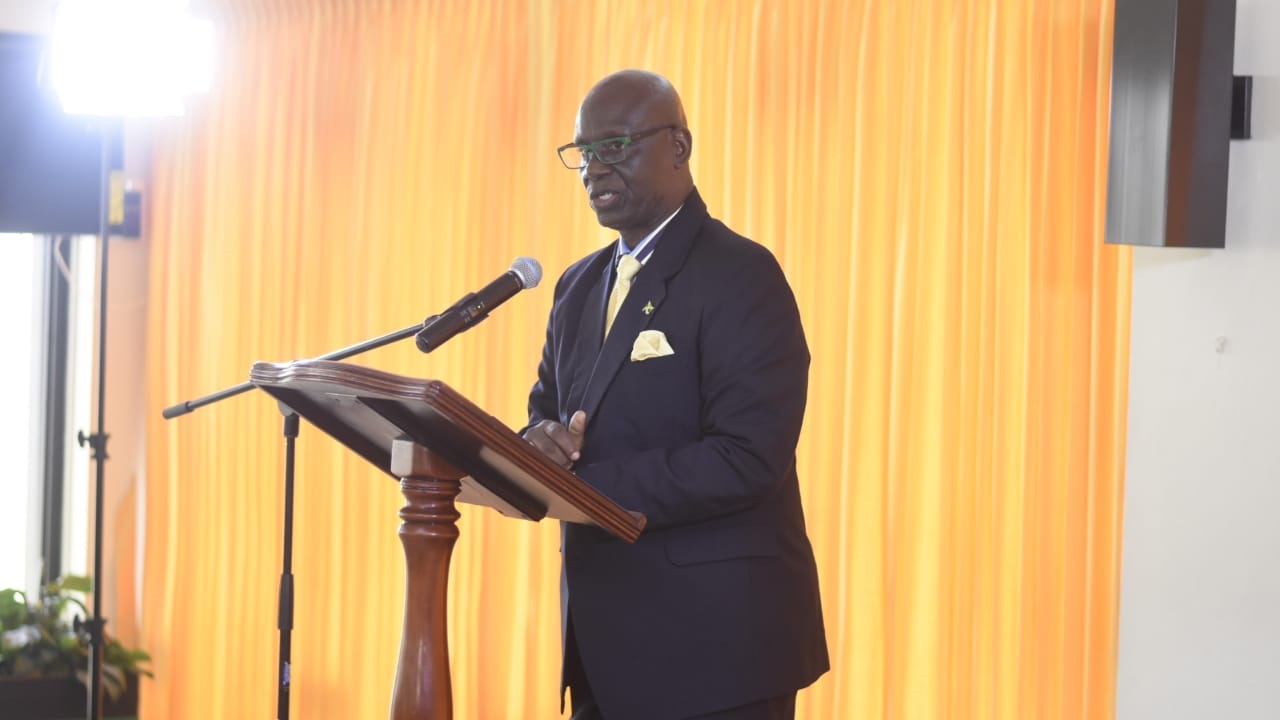 Minister of Local Government and Community Development, Desmond McKenzie says the fires at landfills across the country in recent months are attempts by unscrupulous persons to ‘dislocate and hijack’ the National Solid Waste Management Authority (NSWMA).

“It is clear, based on the information that has come to us that there is a deliberate attempt to dislocate the work of the NSWMA,” McKenzie said at a press conference Monday to address the latest fire at the Riverton dump in St Andrew.

It is believed that arsonists were behind Sunday’s fire at Riverton.

“The fires that we have seen can only be described as an attempt of arson and an attempt to hijack the NSWMA,” McKenzie said.

He said authorities will not “bow to any pressure” and “facilitate any form of employment to those persons”.

McKenzie noted that, over the last two months, fires at landfills across the country have cost the county $100 million.

“It is clear that over the last two months, some 10 fires have occurred on landfills across the country and we are seeing where the cost to the country is going to run us close to over $100 million,” said McKenzie.

Meanwhile, the NSWMA continues its investigation surrounding the circumstances under which it said it appeared that arsonists lit two fires at the Riverton disposal off Spanish Town Road in less than 12 hours.