The 10 most annoying things people do on planes 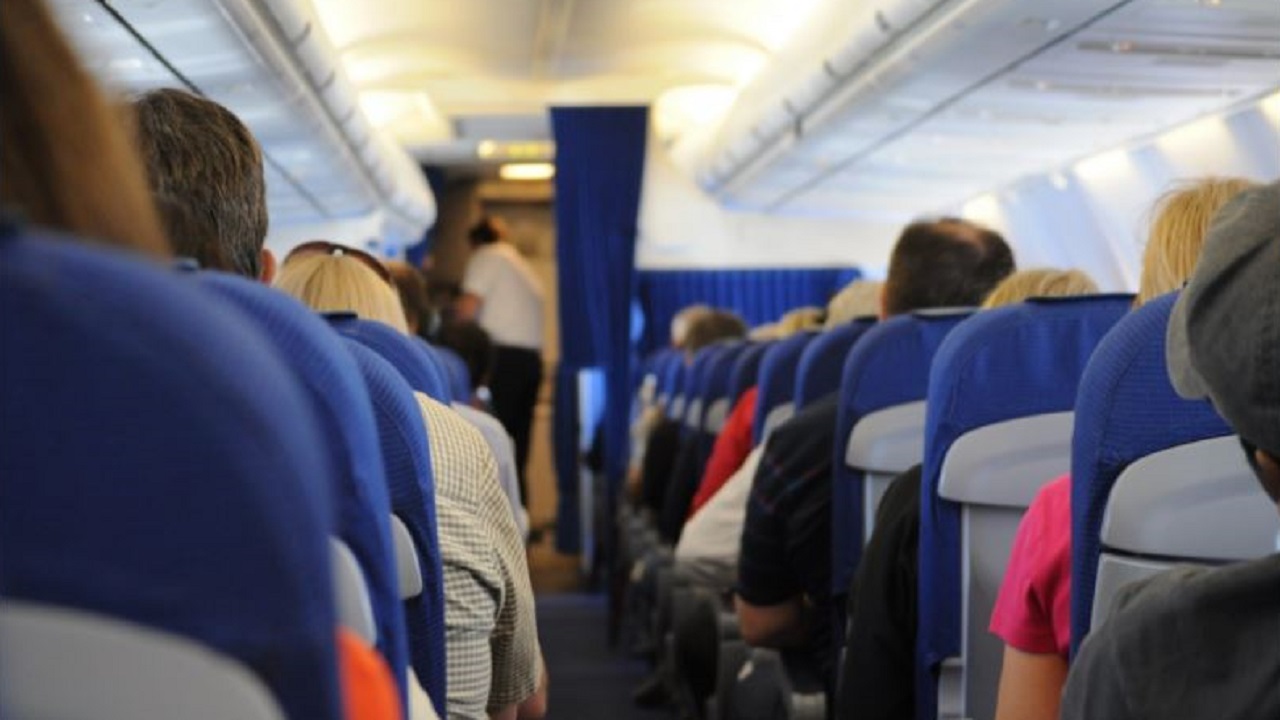 Flying can be tough. You’re tired and a bit cramped. The food usually isn’t great, if there is any. Delays and queues can fray nerves before you even get on board. And then there are the annoying things that your fellow passengers do – from taking off socks to staking out armrests or even just talking too much.

Now Expedia has released a list of the in-flight behaviours that most aggravate air travellers. The travel website asked 18,229 respondents across 23 countries what got on their nerves at 30,000 feet. And here’s what came back:

According to Expedia’s 2018 Airplane Etiquette Study, more than half of us bristle when fellow passengers kick, bump or grab our seats. It’s the fourth year in a row this infraction has topped its list of travellers’ gripes. When it’s a small child it is easier to overlook, but when it’s carelessly done by adults it seems many of us – 51 percent in fact - get irritated. There’s no fix in sight, Expedia warns. “With the average amount of legroom decreasing on some airline carriers to accommodate more seats, this behaviour is likely to remain one of the most common and most hated,” it said.

Almost as unpopular as a seat-kicker is a passenger who brings a particular kind of odour onto the flight. Forty-three percent said they found smelly passengers hard to deal with. The survey also found that 90 per cent of people thought that bare feet – potentially a source of the problem - were a no-no on the plane. The general consensus was that socks should definitely be kept on.

Children are generally excited when they fly but if it’s a long flight, they’ll probably end up bored and fractious too. And while many kids behave well and many parents successfully deploy books, games and iPads to keep them entertained, airline passengers start to grumble when children run wild on board. According to the survey, 39 percent of respondents said they were annoyed by parents who didn’t pay attention to what their children were doing.

In at four: the personal space violator. It’s not that unusual to encounter a “manspreader” – someone who sits with their legs wide apart, taking up tons of space. Then there’s the passenger who falls asleep on you, or leans over, or who cheekily tucks a bag in the space by your feet. According to Expedia, it turns out that 34 percent of people find these kinds of actions objectionable.

Noise is also an issue - there are the people who listen to music really loudly on their headphones or play games on their phones with the volume up high. Twenty-nine percent of people said they minded when their seatmate’s noise disturbed their flight.

So there you have the top five things not to do on planes. Further down their list were: queue jumpers, people who brought smelly food on board, baggage mishandlers, armrest hogs and people who didn’t observe airline rules about turning off their phones.

Here’s the full list, with the percentage of people who got annoyed by them:

Mother’s Day picnic to encourage families to play together

6 stunning Jamaican Airbnbs you and your crew should book now

Wellness with Natalie: Ten tips on what to eat